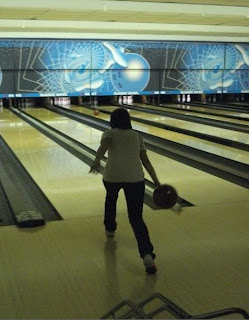 Yesterday I went bowling with a couple of friends! It was really fun as I haven’t gone bowling in a long time. We went to Classic Bowl.

When you had to enter your name, we decided to make really random names to put in.
Sachie = Cactusman (because that’s the name I use on my DS, lol!)
Jenna = Ginger (Because she’s secretly a ginger, >:D)
Christy = Kotex (idk, don’t ask)
Calvin = Cowbin (because Calvin sounds like Cowbin)
Jakob = The Egg (Because he’s white on the outside and yellow on the inside, hurrhurr)
Victoria = Shawty (because she’s cool like dat)
Here are some pictures!

Victoria bowling! I love this picture! 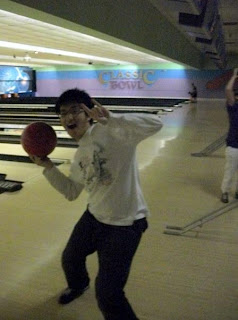 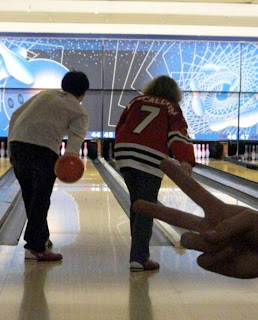 Left: Calvin showing his ball off.

Right: Christy giving Calvin a lesson on how to bowl since Calvin clearly sucked at it. 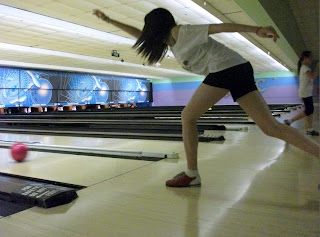 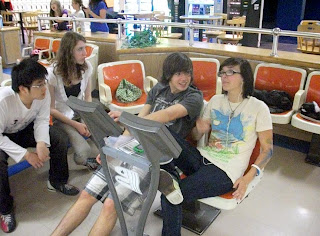 Left: My turn! I rolled it really really hard and fast, haha! I look so…POWERFUL!

Centre: Everybody chilling out and waiting for Christy to finish her turn~ 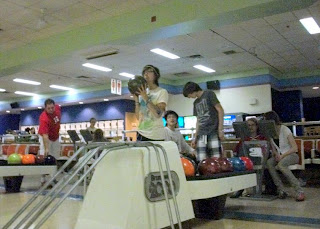 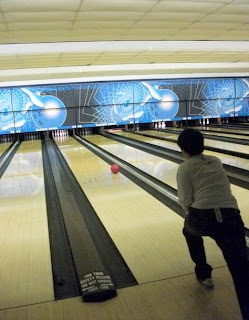 Left: Victoria has selected her ball and is now in READY POSITION!

Right: I really like this picture! Calvin bowling his ball into the gutter! xD 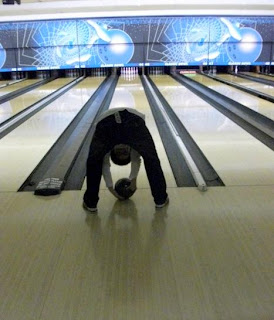 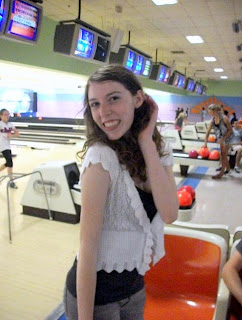 Left: Calvin is silly, he wanted to bowl like this since he already knew he lost the game.
Right: Jenna acting all innocent and happy after scoring a strike! 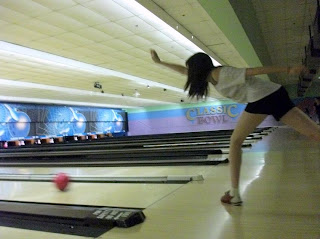 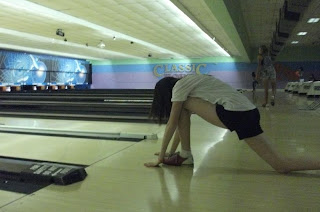 Left: Another powerful shot by me! >:D Haha, almost looks the same as the other picture of me!
Right: … But it rolled into the gutter. ORZ 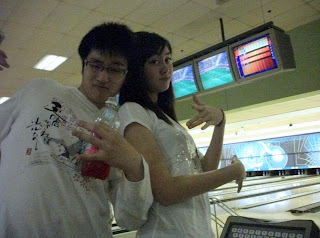 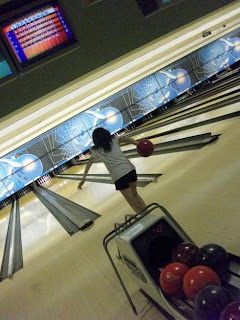 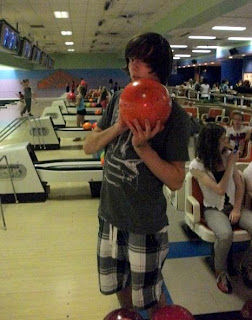 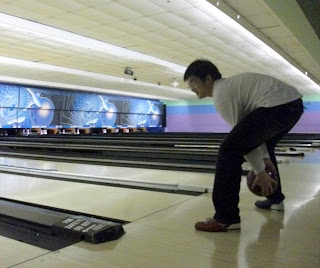 Left: Jakob posing with his ball. Oh he looks so cool (not). 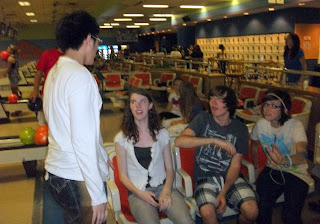 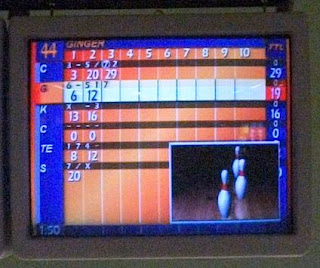 Left: Right: Everybody telling Calvin “that’s not how you’re supposed to bowl.”
Right: GUESS WHO WON~~ (One of the games, at least. :P)
YOURS TRULY~ ًںک€
It was really fun, and I hope I can go again with my friends during the summer!