Hey guys! I know some of you have been asking me about Pacific Mall!

I really love this mall, it’s probably my favourite!

For those who don’t know what it is, it’s “North America’s Largest Indoor Asian Mall”. This pretty much means that everything from cute gyaru clothes to anime plushies, nail deco parlors to flower shops, chinese restaurants to karaoke bars!

I really love it! ­¤śĆ It’s in Markham, which is a bit further than Toronto, so I don’t go that often.
I went on Friday and took some pictures for you guys! 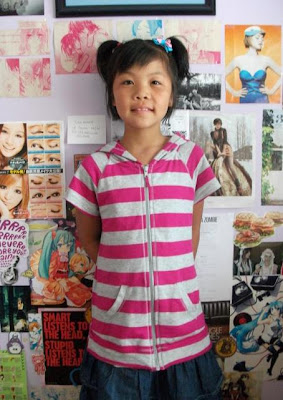 Before we left in the morning, my cousin came over to spend the day with us! She’s cute! 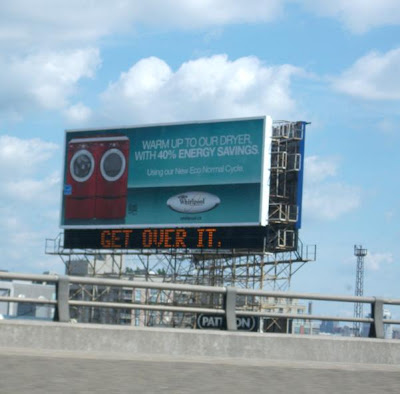 Sign that we passed when we were driving on the highway! I laughed when I saw it! 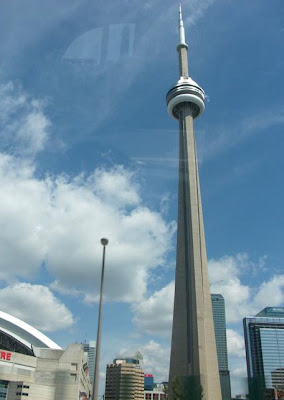 I went up there when I was really little, but I want to go again! I can’t remember the last time that I went… D:

We went to go eat some Dim Sum at a chinese restaurant before going to the mall.

Panorama of where we sat! On the left is my uncle, and on the right is my mom. 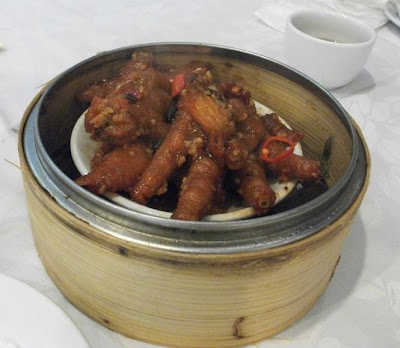 They ordered chicken legs! Eww… ;A; My mom and uncle really liked eating it, but my cousin and I were all like “omg ew take that away. 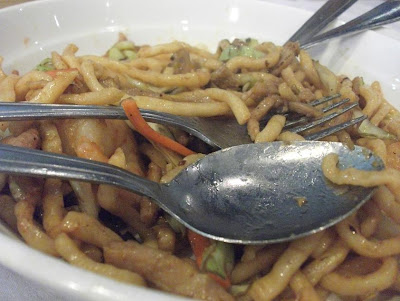 Shanghai noodles! These are honestly my favourite! I love eating this at chinese restaurants! ­¤śĆ
But at the restaurant we went to, the shanghai noodles were kind of oily! I didn’t really like it, but I ate it anyway because I was hungry… I totally broke out the next day! 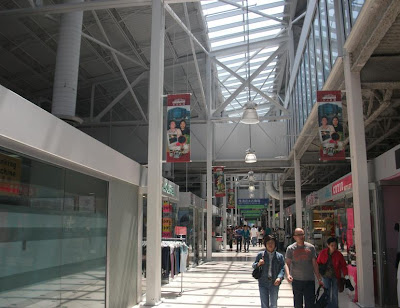 After we finished eating, we went to Pacific Mall! It’s organized in a grid formation, with the stores lining the sides! Kind of like a street! 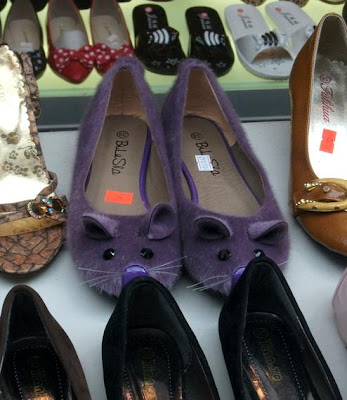 Seeing these made me so happy! I saw them in black and wanted to buy them! And they were only $15! ­¤śĆ

But my mom said that I would have no place to wear them, since they’d get dirty really easily which I guess is true… I’m definitely going to buy them if I see them the next time I go! 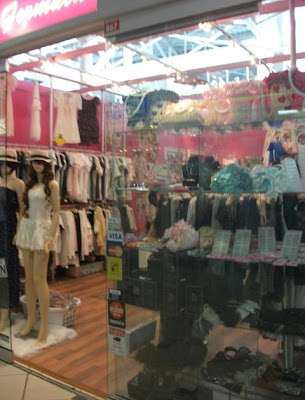 They had alot of these cute clothing stores

They sold alot of cutesy style clothing with frills and lace!

My favourite type ŌÖź But some of the things that I liked were kind of expensive so I couldn’t buy them. 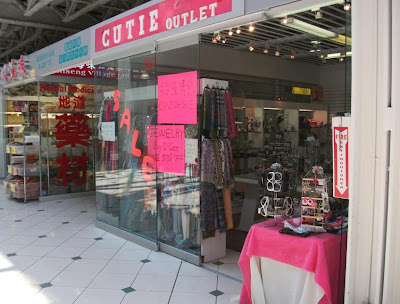 I bought my chain link earrings there~ ŌÖź 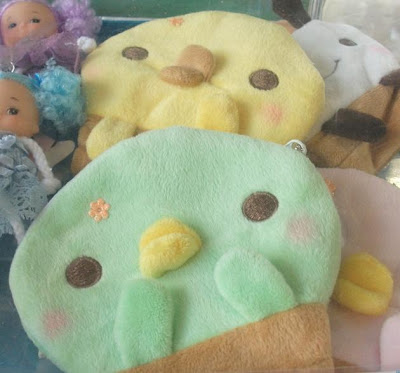 These were really adorable pouches that were in those gachapon machines! They were $4 I think, but they were so so so cute ŌÖź 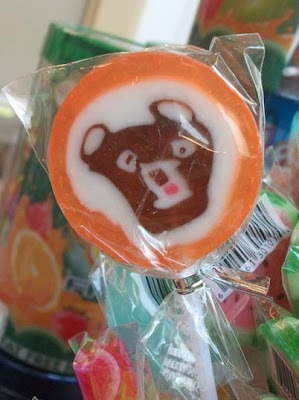 We saw these candies being sold in a candy shop! 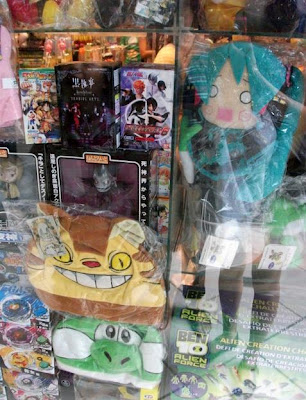 This is one of the walls of the many anime merch stores in the mall.

The walls were lined with hundreds of figurines and plushies, hats and posters! It was amazing!

The stores were cramped because they were small and full of so much anime stuff! I really wanted that Miku plushie but I don’t think I had enough money! (I had about $50 to spend, but I was keeping it to spend on other things~) 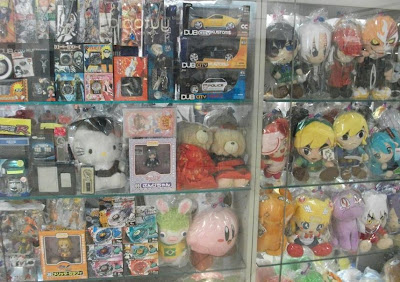 Another wall of animu stuff! I looked really hard for a Black Rock Shooter figure but couldn’t find one!

There were a few Miku figmas though, but they were kinda expensive! I like the Sailor Moon plushie though! 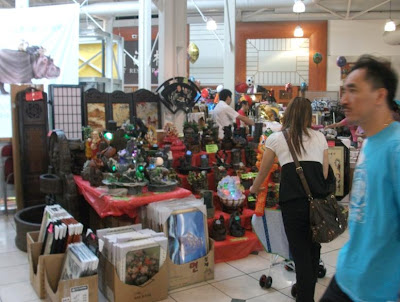 Upstairs, they had alot of places that sold traditional chinese figures and things, like buddahs and stuff. Ahh stupid guy walked into my photo. 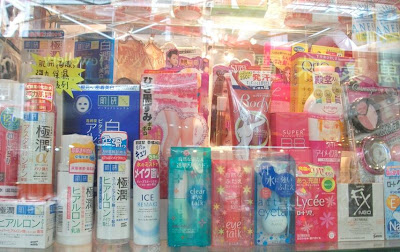 We went into a cosmetics store! There was so much stuff!

My mom was looking at the nail sticker/deco stuff, so I took that chance to walk around the store~

I really liked the Dolly Wink lashes – they a little section just for them! I couldn’t get a picture because the lady started yelling at me

They also had bottom/lower lashes which I was really excited about! 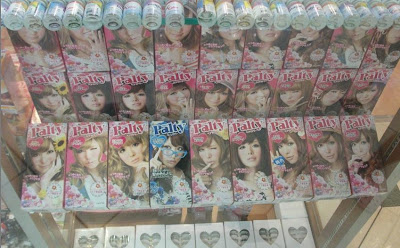 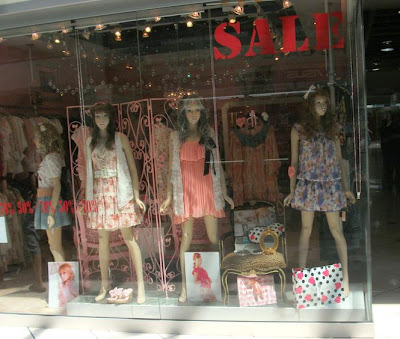 A ViVi store! OMG like, my favourite clothing store there! I would never be able to buy stuff from there since it’s really expensive

($300 for a lacy dress like the one in the display

), but they’re so gorgeous

. Ahh so nice, everything was so pretty and sparkly and cutsey!

Painfully adorable! Once day I will buy something from there! Yes! 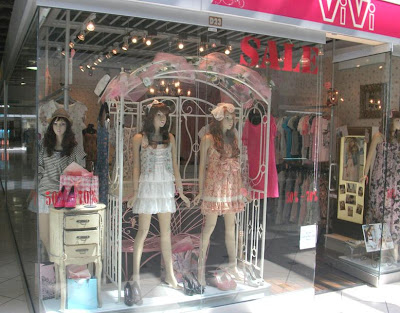 There was another ViVi store right beside the other one! Again, the front display was adorable! It makes me so sad passing by that store because it’s so expensive *cries* 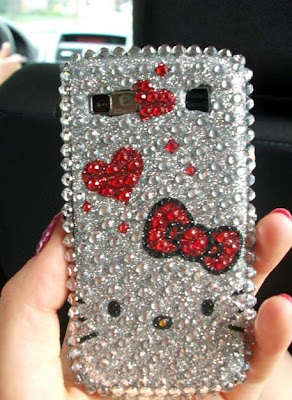 Finally, got a case for my phone and had it deco’d!

A really good price too; it was only $15 for the case as well as the deco! Next time I’m going to buy a clear case and deco my phone by myself – with flowers and cakes and whipped cream – the works!

So excited~ ŌÖź
Alright! So that was my adventure at Pacific Mall! I hoped you liked looking at the photos!

<3
I looked really hard for Popteen (because they sell it there), but they didn’t have any more copies!

They sold other magazines like Can Can, Beauty, Nail Deco mags, Ray… I saw Seventeen but it was like $25 and I didn’t have any money left! Haha, next time I go I’ll save!

Or go when I have lots of money ;D
Leave me a note in the cbox with your thoughts~ (Since I don’t think that the comment button is working, orz) See you later~