Guess what I’m going to blog about today? (If you read the title, you’d know)

I’ll be blogging about “THE ROYAL WEDDING”

The wedding that takes place on April 29th, 2011. The marriage of Prince William and Kate Middleton!

I was brought up in a very pro-british household, haha! My father is from England, and he adores the monarchy. So it was drilled into my brain at a very young age that the monarchy is the best and tea and crumpets and England and lalalala

I don’t really mind, I think it’s quite fun. I love the idea of kings and queens, princes and princesses.

My mom, who was pretty new to Western culture when I was younger (she’s from China), was also….brainwashed by my dad into loving the british monarchy.

My aunt lives in Wales. She knows my mom really loves the british monarchy so she bought some of the commemorative merchandise that’s being sold! (They don’t sell them in Canada.) 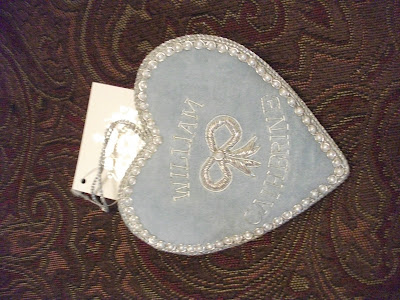 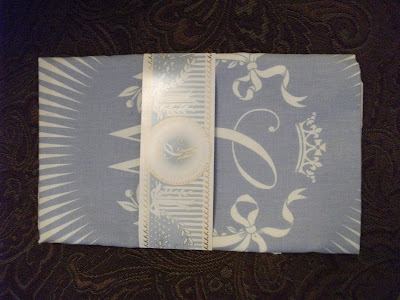 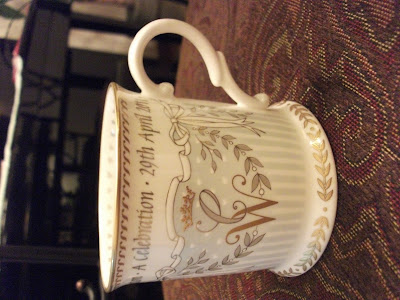 Cup!
It reads along the top,
“The marriage of Prince William to Catherine Middleton. A celebration. 29th April 2011”

Apparently, they’ll be coming to Canada for their first overseas trip!

Aw yeah!!
Therefore my mom, dad, and I, will be driving to Ottawa for when they arrive for Canada Day celebrations!
It’s super exciting. I’ve always wanted to see a prince or princess!

Especially when Prince William will one day be King!

I’ll have something to tell my kids, haha!

Sorry for such a pointless post, but I’m excited!

I’ll try to find something more interesting to blog about later!