I’m actually writing this post at 1:30am because I just finished playing Left 4 Dead 2 and can’t sleep because I’m still a bit scared… My friend and I were playing the last chapter of  “Dead Air” and ended up dying horrible in the hoard of zombies… Got thrown off the building by a Tank.


Anyway, I’ll just be updating on the past week!

Last week was horrible… I think I wrote about another week a month ago that was horrible because of midterms… Yeah, this one was much worse!

Had my final term history paper, french mini-essay, linguistics assignment, and multimedia coding final assignment to finish. It was brutal, I didn’t sleep very much that week. Most of my assignments were due by Thursday, so I ended up sleeping through all of my classes on Friday… I just slept until 4 in the afternoon hahaha!’╝ł)┬┤ą┤`(’╝ē 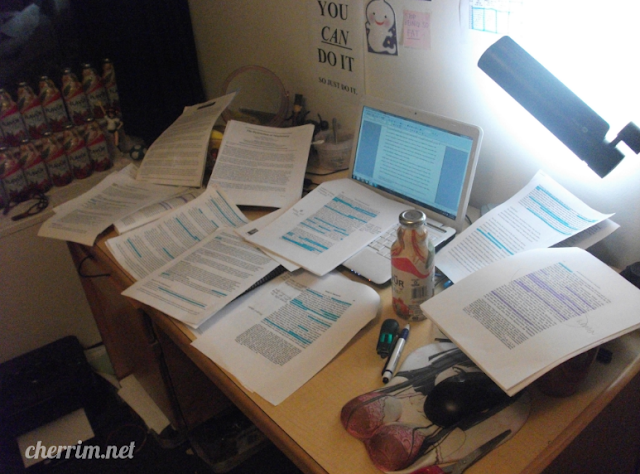 This was my desk when I was doing research for my history paper! We had to write about the French Revolution or the effects of the Enlightenment on a list of topics… So I wrote about women. Writing the essay didn’t take too long, but finding primary/secondary sources took SO LONG. (,,#’Š¤ąö’Š¤)

My friend and I were super dead because of the projects. Luckily, LIGHTS (one of my favourite music artists

) was doing a mini concert at my university, the last stop of her tour. SUPER EXCITED AH OH GOD I LOVE LIGHTS. I remember seeing her walk past us at Fan Expo, I almost died.
She’s amazing. ŌÖź’╝ł’Šē┬┤ŌłĆ`’╝ē

Waited in this super long line. Got in, a band called Nightbox was opening for her. 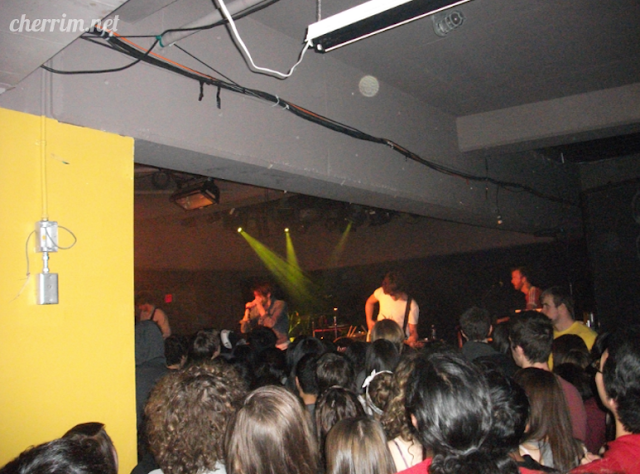 They were all REALLY attractive. UNF UNF UNF <3 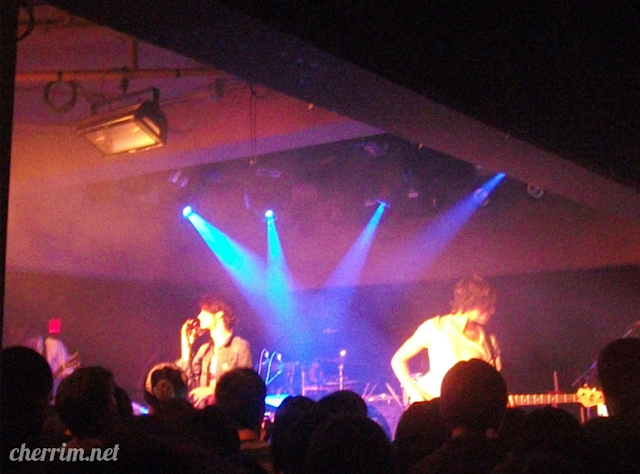 Their songs were actually really good! I liked one of their songs called “Pyramid”. 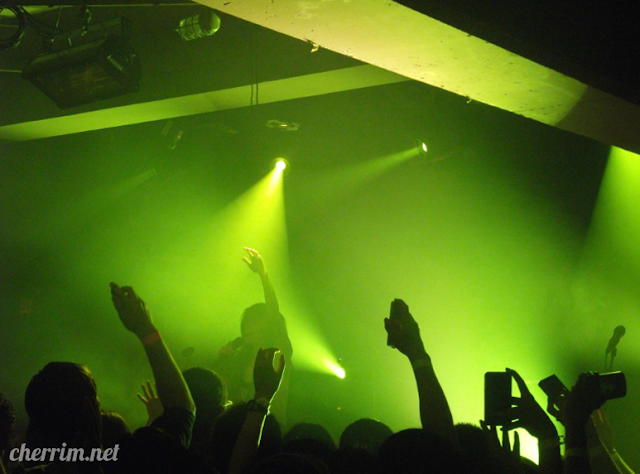 After waiting quite a long time, LIGHTS CAME ONE. IT WAS GLORIOUS.
Lights is a super cute, super talented Canadian singer! Her songs are mainly electronic, pop genre! I LOVE HER SONGS  (ŃāÄ’╝×Ō¢Į’╝£ŃĆé)ŃāÄ


Here’s a little video I took! 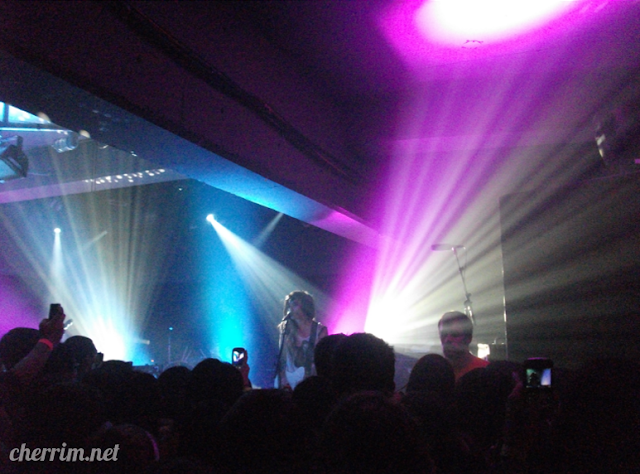 I have a super huge girl crush on her. She’s so cute and her voice is amazing. You know how some artists sound really different in concert from their song recordings? She sounds almost the same as her singles! 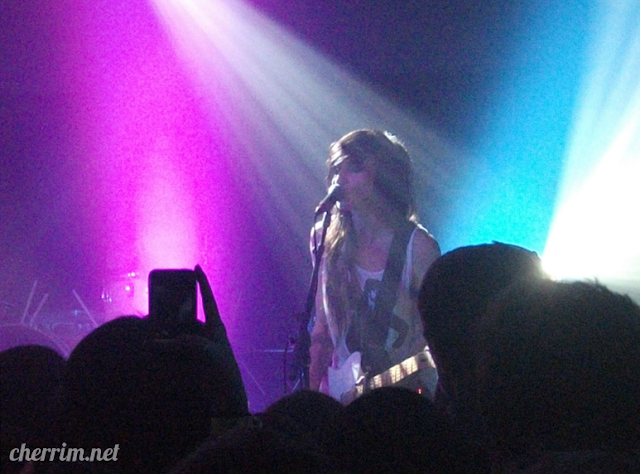 My pictures were quite crappy… my camera has slowly been dying. (Sometimes it won’t turn on, sometimes the zoom lens won’t come out, sometimes the screen is yellow and only takes pictures in yellow… ;_;)

Lights’ set was an hour I think? Maybe longer? I didn’t really keep track of time. She played some of my favourite songs like Ice, Second Go, Banner, Siberia, Toes, and Cactus in the Valley!

I love this song / music video. Definitely going to her concerts again in the future!
One of her newer songs! Her style has matured a bit more, but I love this song.
You can listen to her other songs by clicking here!
I’m glad to have been able to unwind a bit after this hellish week! This week will be fairly relaxing since all of my classes will be review classes. Classes end on the 6th and then my first exam starts on the 8th (Multimedia, which I’m pretty prepared for!)
Also just found out that my half sister had her baby yesterday morning!

I’m going to be an aunty now, yay~ I will end this post with two random pictures of me. (My makeup in the left picture makes me look super asian hehehe!) 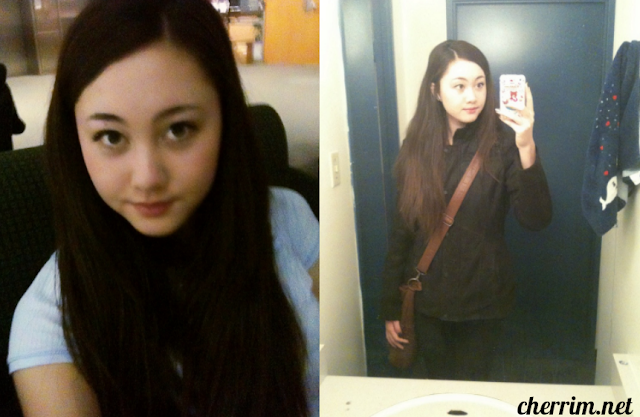