Now that my midterms are done, I’m ready to blog so more!

Made a little photo diary of the past few weeks~ 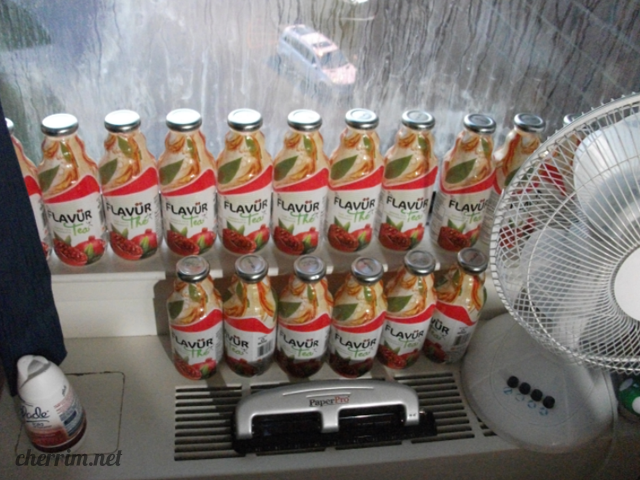 Last week was probably the most stressful week of my /university/ life ever! Oh god, I had my cultural studies seminar presentation, history essay, two french tests, and two linguistics midterms! I basically had no sleep that week… so stressful oh god. To channel my stress I consumed this amount of pomegranate green tea (basically all I’ve been drinking for the past few weeks haha!) SERIOUSLY IT’S SO GOOD. 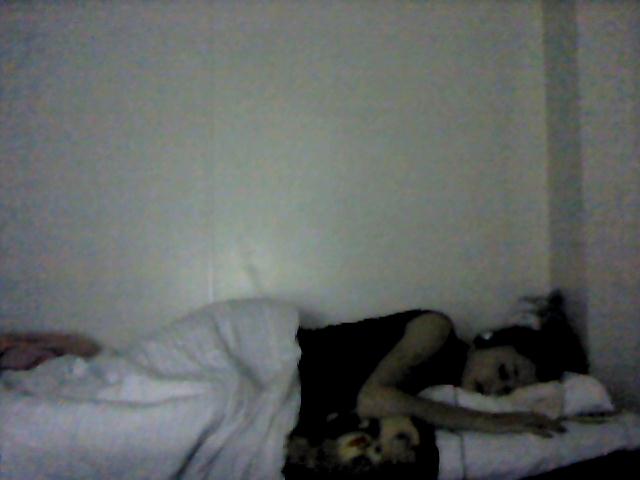 Sachie collapses after having only 10 hours of sleep over the period of 3 days. I was seriously in zombie mode, it was the worst thing I’ve ever experienced ): Sad thing is that I’ll probably be experiencing this quite a few more times during my time in university… 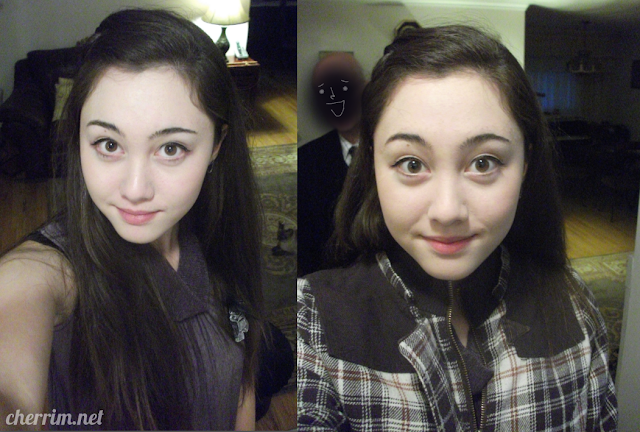 Friday Oct 28 – graduated from high school! Our school is super stupid – basically most schools held their graduation in June when high school finished. Nope, our school decided to have graduation, in the middle of everybody’s midterms. It’s supposed to be that we come back and meet our friends again after starting university to catch up and stuff…. It was fun, but I just want to be done with high school haha. 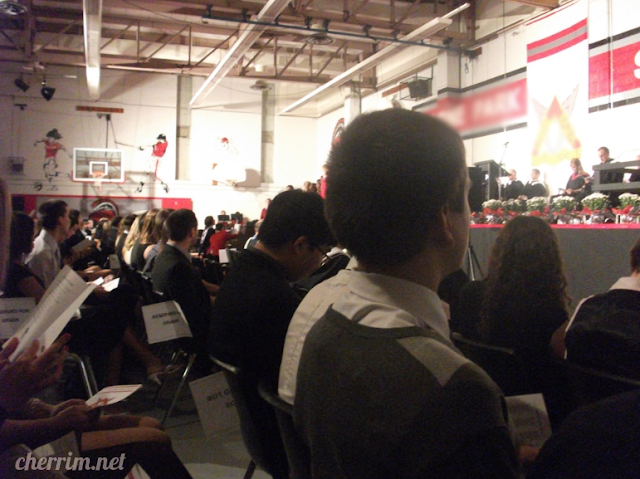 Had to sit through lots of boring speeches. Lots of people didn’t show up because they had midterm exams or were too busy partying since it was Halloween weekend. 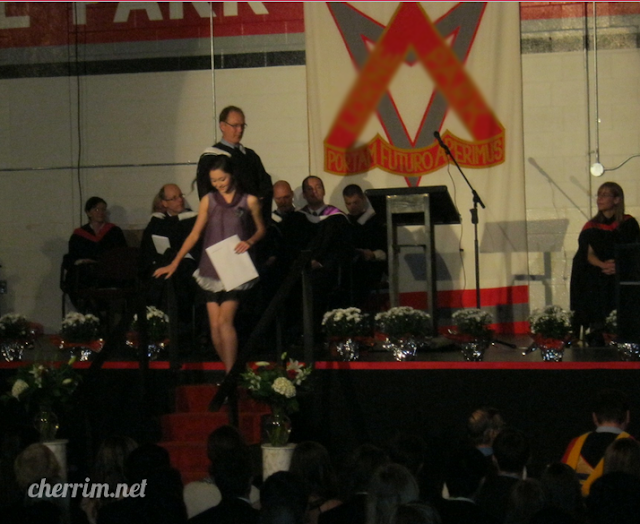 +OBTAINED HIGH SCHOO DIPLOMA! It’s about time!
I liked high school but I’m glad to move on haha. I sure miss the easy workload and carefree days, but I’m enjoying university freedom much more. 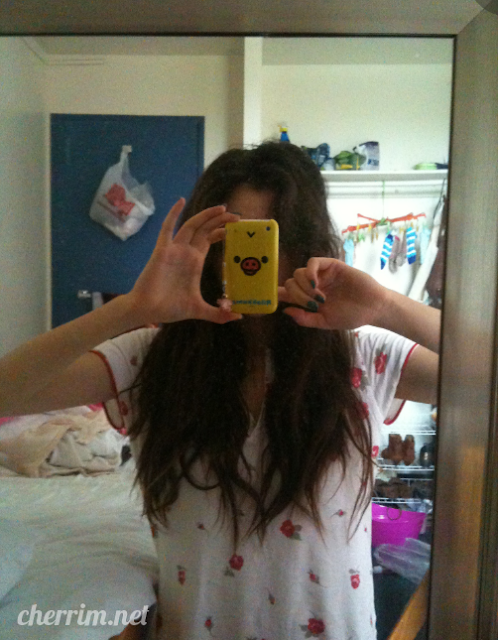 Woke up one day with crazy bed hair </random> 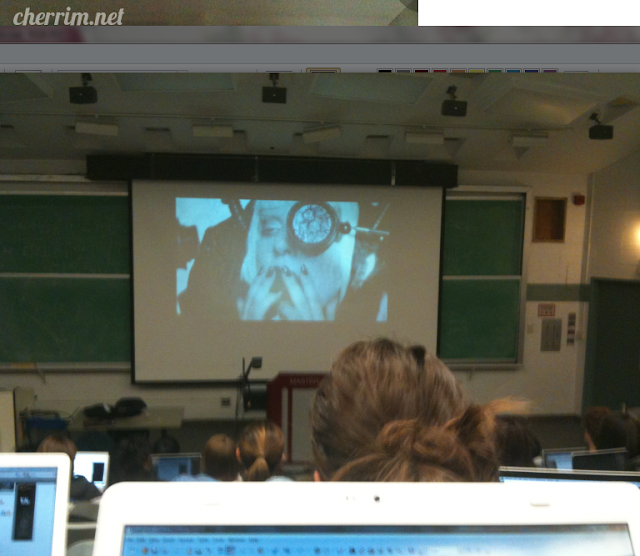 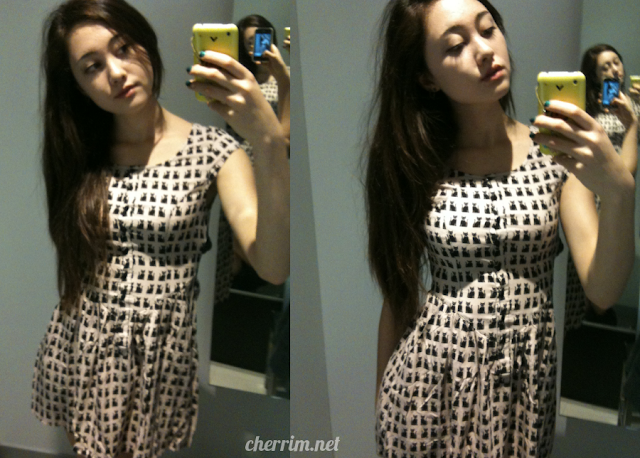 SAW THIS CAT PRINT DRESS AT H&M OH GOD OH MAN I WISH I BOUGHT IT. Was seriously debating it but this dress was a little short on me ): Later I found a blue/white version of the same print in my size but the line was so ridiculously long so I ended up giving up and leaving. I hope it’s still there this weekend! If it is, I’m definitely going to buy it! 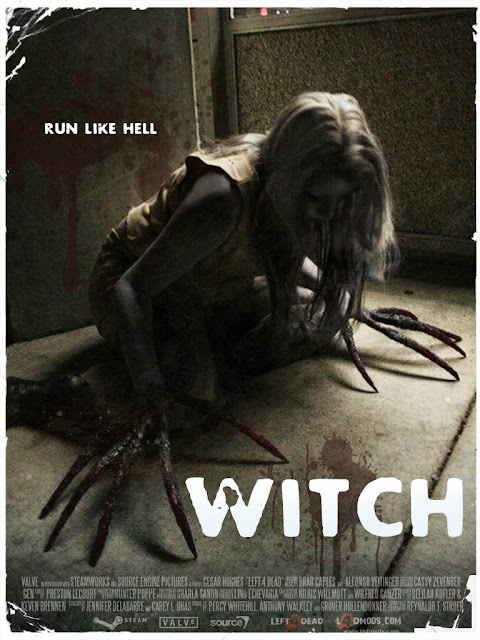 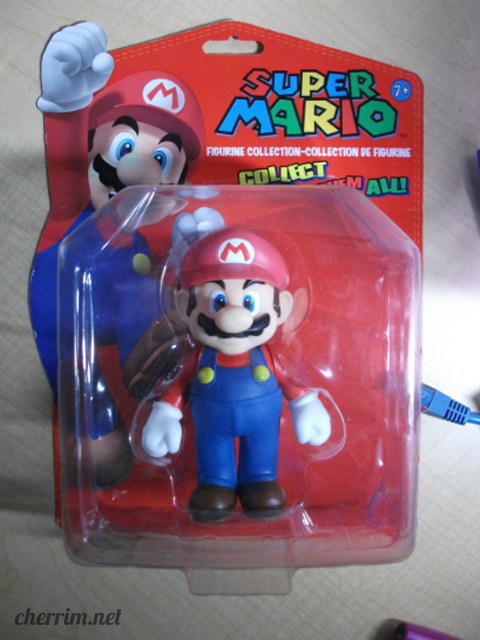 The winners for “People’s Choice” was determined on the number of votes one got when it was submitted, and “Staff Pick” was based on which one the staff liked the best. I won staff pick and got this ~amazing~ Mario figure! The first place prize for People’s choice won a $100 gift card to the school’s book store…. D:!!
Next contest I am spamming the hell out of my entry, I want a $100 gift card Q_Q 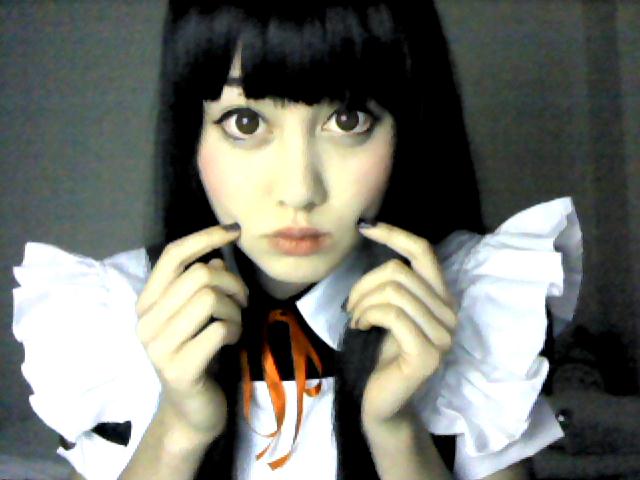 October 31 – was a kawaii meido-chan for Halloween. (Didn’t wear this to my classes though.) This was my first Halloween where I didn’t really do anything- no parties or dressing up for class. It was pretty boring.

Did murder-doll makeup (from Venus Angelic’s makeup tutorial) because it’s more fun being creepy.
That’s it for my little end of October photo diary! I hope you guys liked it, even though my days aren’t very interesting at the moment haha~
I’ll be updating with a little gets post soon!