A large well known drug store chain called ‘Shoppers Drug Mart’ was having a huge sale on cosmetics and hair products, so I picked up some things! 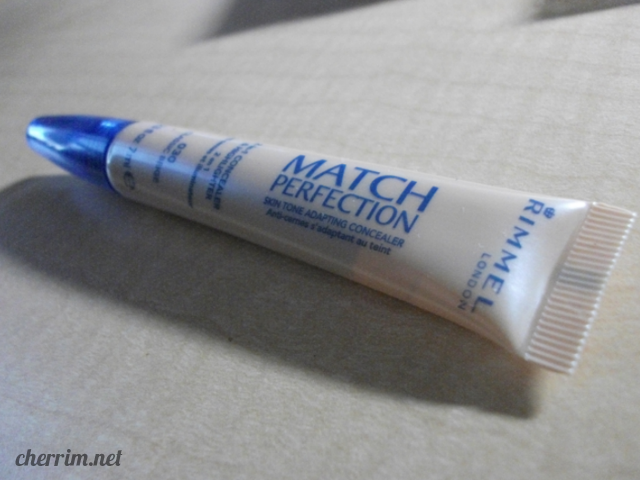 PROBABLY ONE OF THE BEST THINGS I HAVE INVESTED IN SO FAR. Generally used BB cream instead of concealer but found that it didn’t go on thick without looking cakey. Bought some Rimmel Match Perfection concealer in classic beige to hide the dark circles that have taken up residence under my eyes.

It blends really well and lasts all day! I love it so far! The applicator is brush tip and the formula goes from liquid into a silky-moussey type liquid when applied. 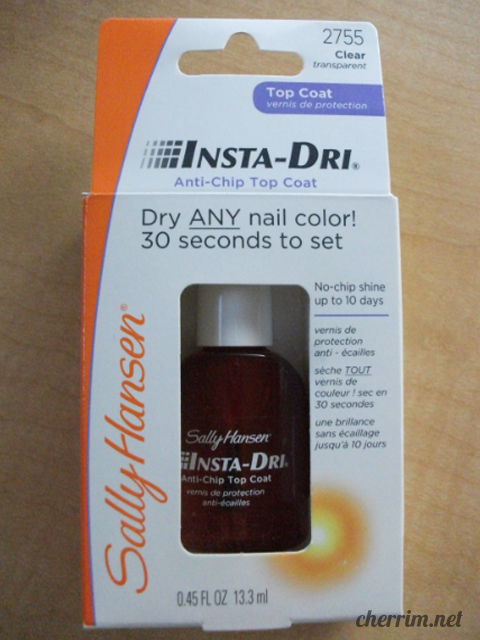 One of the things I’ve started doing lately is doing my nails nicely. I dress like a bum most of the time for my morning classes, so I figured I may as well have pretty nails! :> When you apply this over the top of your nails, it makes the polish dry quicker while adding a protective topcoat. 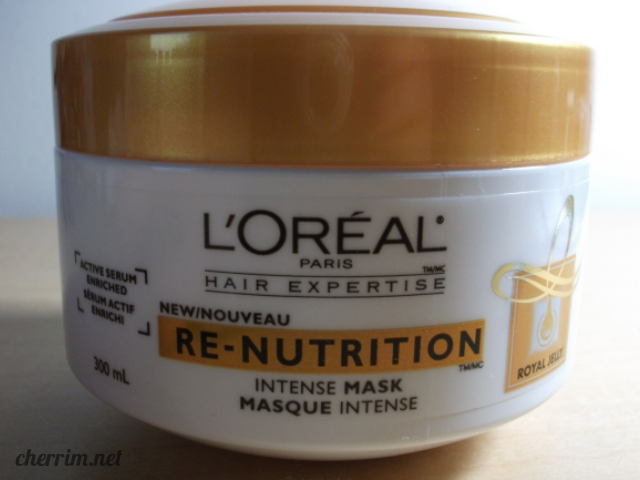 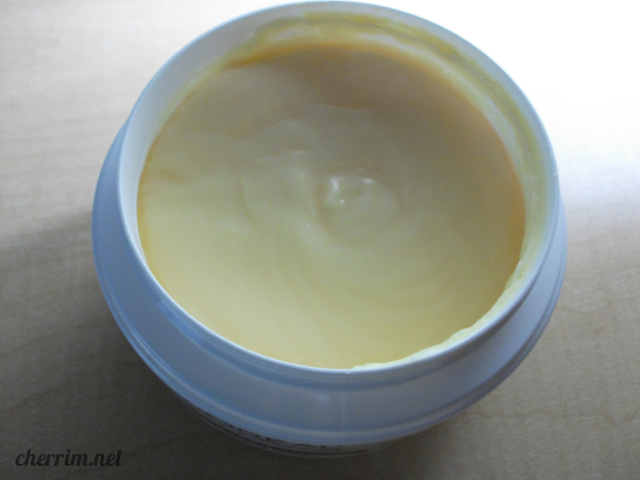 My hair has felt pretty dry lately, so I decided to try out this hair masque! Never really tried them out before… Basically after shampooing you apply it all over your hair (concentrating on the ends) and leave it for about 2 minutes then rise off!
My hair felt super silky and nice after… It also smelled really good! The masque itself has a floral-honey smell, it’s quite nice. 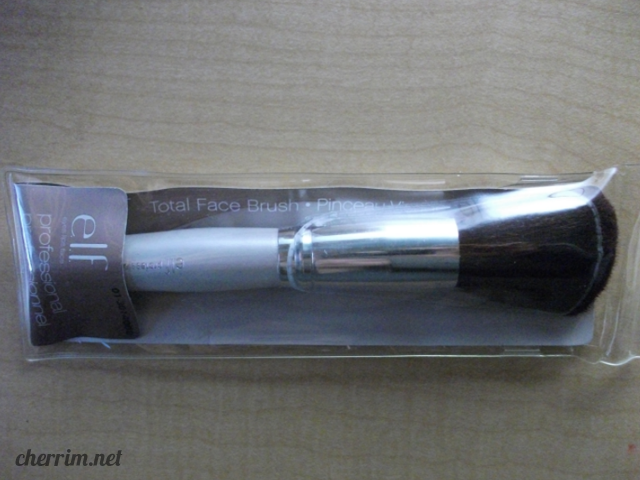 Dollarama was selling ELF brushes for $1.50, decided to pick some up for my powder :>
That’s it for now, see you lovelies later~
—
Also, check out Aki’s Christmas Giveaway!
Click on the link to check it out! 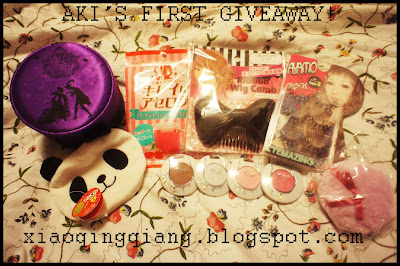