I promised that I’d update about how I spent Christmas, so here I go!

My parents woke me up at 8AM, which is really funny because unlike 6-year old Sachie who woke up at 5AM, I probably would’ve slept until about 4 in the afternoon!

Anyway, my mom + dad + I all unwrapped our presents  and spent time together, it was quite nice. My parents both liked my presents for them!

I got my mom some bath salts from Bath and Body Works’ Aromatherapy line (‘Sleep’ and ‘Stress Relief’). I gifted my dad a…uh…jam set? It sounds weird I know, but it was basically Apple Chutney + English mustard stuff + Black Pepper Oatcakes….British food? It was a set from Crabtree &Evelyn and my dad really liked it. ­¤śĆ

My parents gave me mostly winter clothing, chocolate(Kinder Surprise!) and Lush stuff! OH AND SOCKS! (I love socks lol!) There was also a little bit of spending money!

We spent most of the day lazing around home because basically everything was closed. I was feeling really drained for some reason so I ended up napping, catching up to the newest episodes of The Office and finishing off the first season of Game of Thrones. Oh my god it is the best series ever, I am so excited for the second season ahh ahh ahhhh!


My Christmas was pretty quiet this year, but it was nice. How did you spend your Christmas (if you celebrate it?) Or the winter holidays so far?

Went to Pacific Mall the other day. Pacific Mall is this really big Asian mall that sells lots of Korean/Japanese style clothing (super expensive), Japanese cellphones… Lots of things from Asia! Picked up the January 2012 issue of Popteen featuring the KPOP group ‘KARA’ on the front and back! 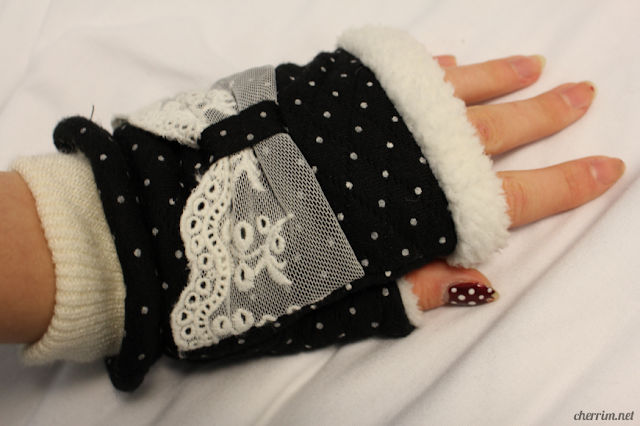 Also bought these fingerless glove/hand warmer things… They’re so cute! And so warm!

Picked up Rohto’s Lycee eyedrops! I’ve seen lots of good reviews so I decided to buy a little container for myself. 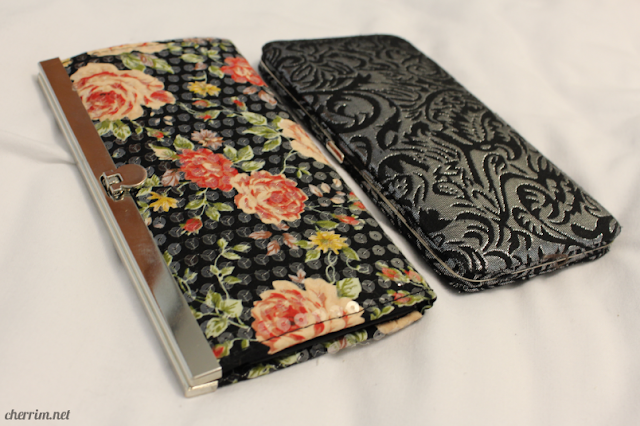 Went to Ardene yesterday and picked up a new wallet since my old one was falling apart… Actually two, since it was 2 for $15~!

Fiiiiinally, I got a DSLR! The Canon Rebel T3i to be exact! I’m so so so happy! It arrived today in the mail since I ordered it online. I didn’t think I was going to get one but some little miracles happened and now I am an owner of a DSLR! *tears of happiness* 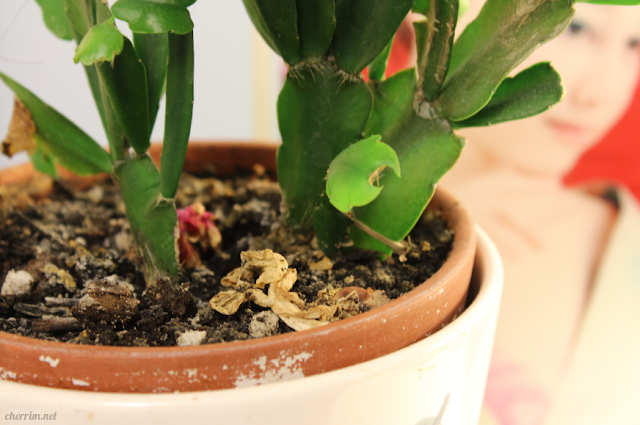 (I’ll also be making a new flickr/deviantart, which I will link in future posts.)

So please look forward to some more photoblogs, as well as photoshoots with MOETRONcos!

I’m still learning how to use it and fiddling around with the different settings, so I’ll be starting the A-Z photo challenge on this blog!  More to come later!

I’ll leave you with a little interview that CosplayInvasion.com did with us at DTAC~