About two weeks ago, the photography team Reverie Creative Studios messaged me in regards to a collab photoshoot! They had never shot cosplay before and wanted to give it a go. They have some great work on their facebook page so agreed to work with them! I’ve never worked with them before, but they’re based in Toronto (quite convenient :D)
Anyway, they wanted to try shooting my Emmy Altava cosplay at Tiffany Falls in Hamilton, Ontario. I was super excited because I wanted to re-enact some shots from Professor Layton and the Eternal Diva! Even some similar shots to the scenes in Professor Layton and the Last Specter. 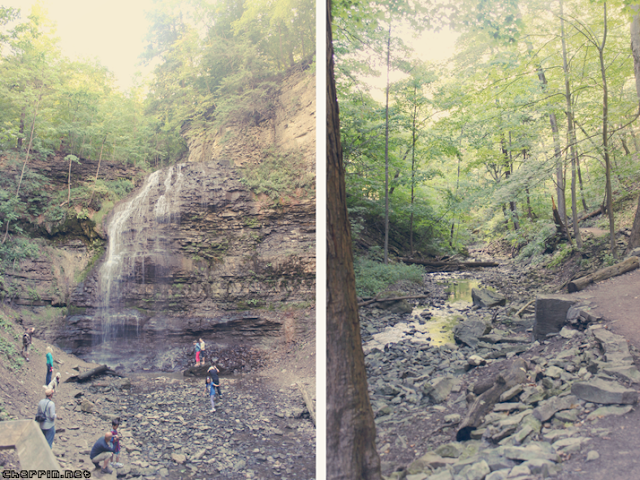 It is a beautiful location! Great for foresty shots. I want to find somebody to cosplay Slenderman so we can do slender shots haha!

Here are some photos: 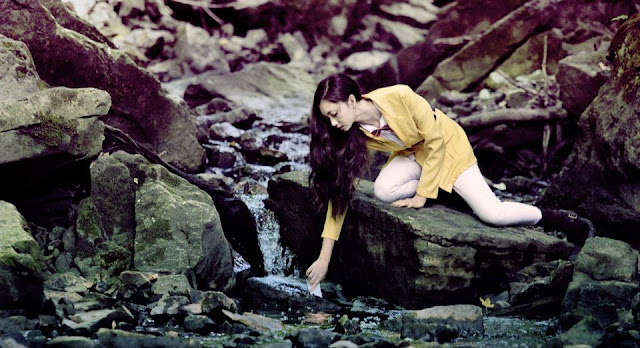 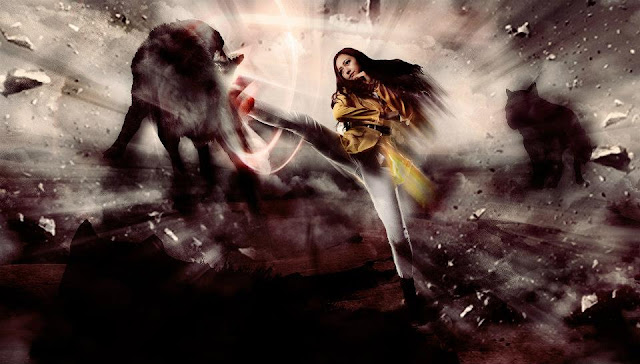 (Context behind why I’m beating up a wolf – In the movie, Professor Layton and the Eternal Diva, puzzle 003 requires the Professor, Jenis, and Luke to escape from a pack of wolves in order to reach the castle. They trap themselves in a cage, pick it up, and use it as a shield as they carry it towards the castle!

You can watch that scene here: (starts about 3 minutes in.)

Although Emmy Altava isn’t in this part of the movie, I have a feeling that she would just beat up those wolves and carry on. EMMY USED ROUNDHOUSE KICK! YEAH! 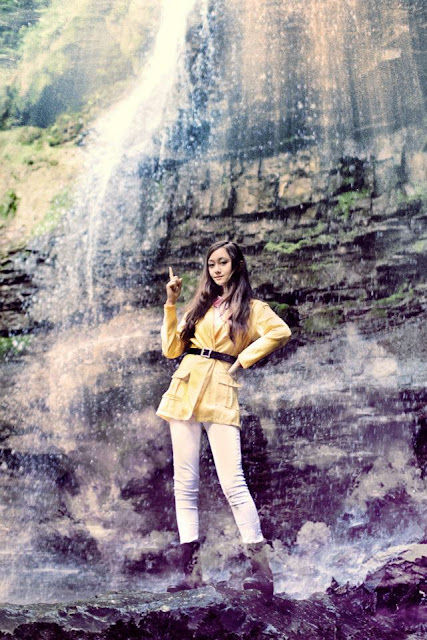 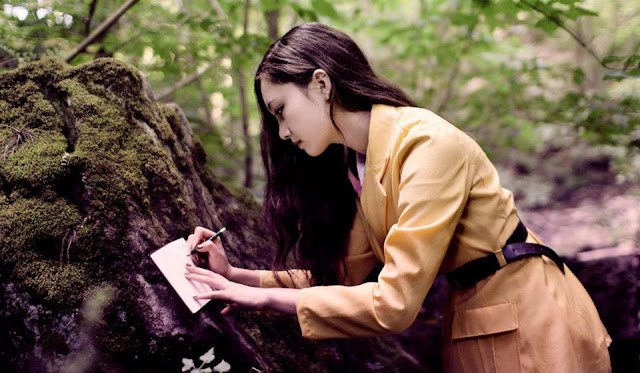 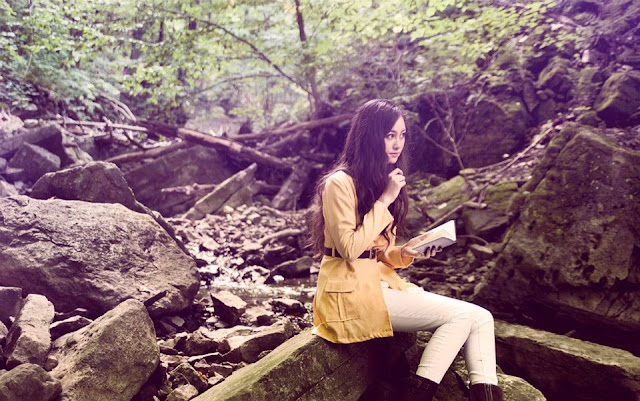 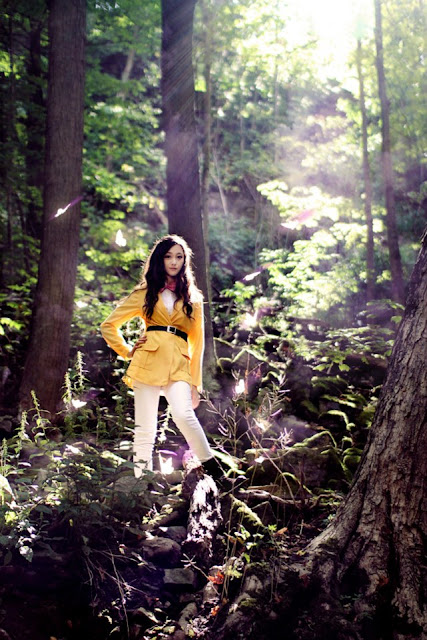 After we finished shooting at Tiffany Falls, the photographers decided that they also wanted to check out Webster Falls! It was actually on top of the Hamilton mountain, but the park that it was located in was gorgeous! The path leading down to the bottom of the falls was closed off, so we had to try other locations…. 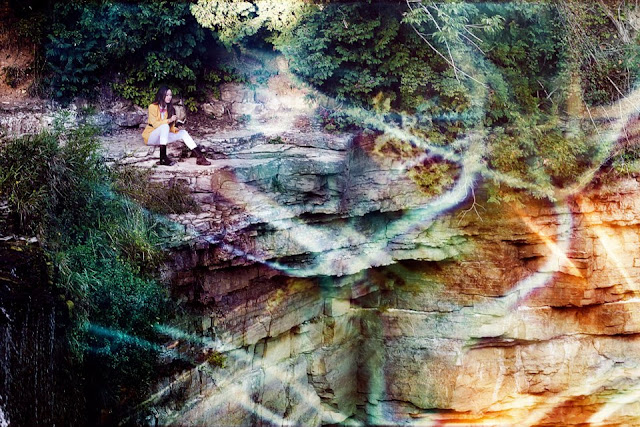 …Like right at the edge of the waterfall/cliff area! It was a huge drop so I was kind of spooked the entire time,  but the photos look really cool!I love the editing! ( ’ĮĆŃā╗ŌłĆŃā╗┬┤) 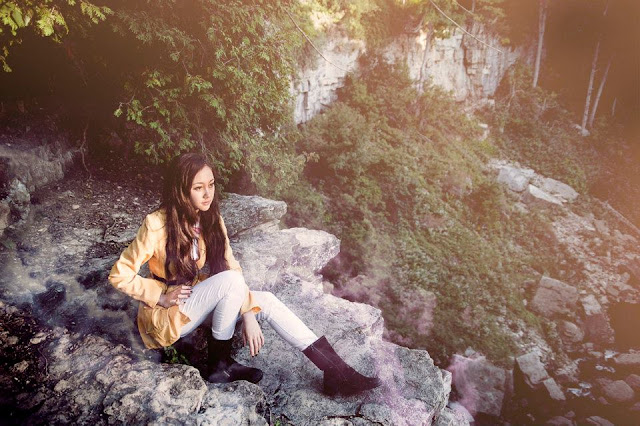 RIGHT ON THE EDGE!
It was a super fun shoot! I caught a cold after though so I’m currently suffering from a sore throat and sniffles.  ŃāĮ(’ĮĆŌīÆ┬┤)ŃāÄ
I also filmed a little vlog. The beginning is just me rambling about things as I wait for them to come pick me up!