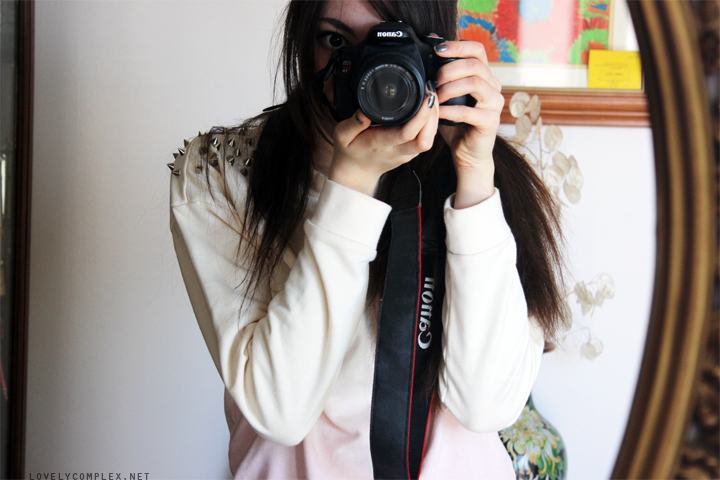 I can’t believe that I haven’t blogged in almost a month? What is wrong with me? Þ It makes me sad that the number of blog posts I’ve done over the past few years have been dwindling down. I love reading my old blog posts so I’ll be sure to make an effort to blog more! Ahhhgkjfgfh. I’ve lost my motivation to make videos and blot posts since I’ve moved home. My parents think that making videos is stupid and often say that I’m wasting my time so I haven’t had the determination to make content like I did when I was living at university. I’ll try harder though since there are some big things coming up!

So, here are some things that happened in the month of April. 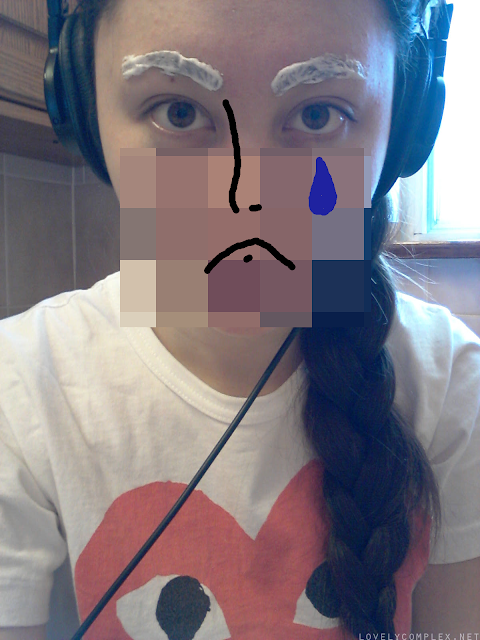 1. Bleached my eyebrows. Now this wouldn’t be really take notable except this was my first time doing it. First mistake – BLEACHING MY EYEBROWS. Second mistake – DOING IT MYSELF. Ugh. I have a mild case of trichotillomania meaning I when I get stressed compulsive urge to pull at my eyebrow hairs. It started last year during first year exam season. I used to have really thick eyebrows but because of my trich, they thinned out dramatically.

I just wanted to dye them a medium brown to match my hair colour since my eyebrows are black and I felt like they were a little strong? Especially for my pale winter skin. My eyebrows grow out blonde and then turn black. Bleaching my already thinned out eyebrows turned the roots white. It turned out patchy SO I LEFT THE BLEACH ON LONGER AND MY EYEBROWS TURNED GINGER. It was terrible. I had to heavily pencil in my eyebrows so they looked somewhat less stupid. 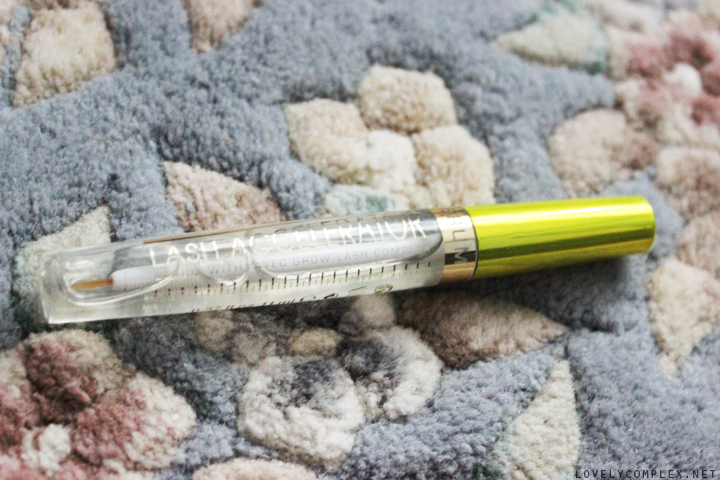 I started using this Rimmel Lash Acceleration which has really helped my brows grow back to normal (Took about 2 weeks). It’s a great product – applies like a gel. Helped my poor eyebrows grow back thicker as well!

2. Finished my final projects for second year of university! I pushed all of my communications courses to my first semester meaning I had 6 courses… So this semester, I only had 4 courses! Þ That meant I only had one exam, but three projects. I got really good marks, better than expected! Still waiting for the email back from Leeds though…. :’

3. DISCOVERED FIRE EMBLEM.
Ooooohhh myyy goddDDD THIS GAME. It’s amazing. Probably my new favourite game series ever! It’s a shipper’s paradise, since a great part of the game relies on establishing relationships with the other characters, marrying people off, and introducing their children characters into the game! I originally decided to try out the demo after seeing PJ post this picture on his instagram. I was like “Oh, I finished Layton a while ago and haven’t really been playing my 3DS… Let’s try a new game!” I think the demo is still available on 3DS, so if you have a 3DS, definitely try it!

I’m also planning to do a Fire Emblem cosplay! I’m currently working on my Sumia cosplay – progress photos will be up soon! Þ 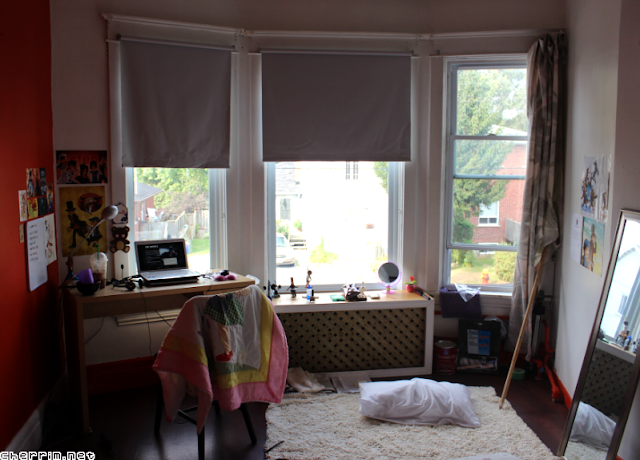 4. Moved out of my student housing… I’m going to miss this place! Þ [old photo, disregard my old watermark] Still waiting to hear back from Leeds… I hope everything is okay, I’ve been building up my future British year abroad far too much to have them reject me now!! Uwwwaaahhh,