I was checking dates on my phone and it suddenly dawned on me that today is the first day of September… whaaaaat??? Time goes by so quickly, it’s scary! I just turned 20 the other day as well which is insane. 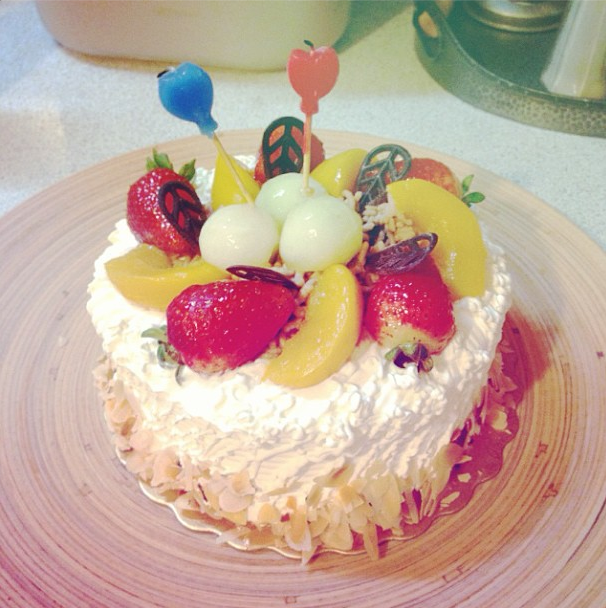 Had a lovely birthday cake – chestnut cream cake (again.) Pretty sure I get this ever year, but it’s so good! It’s a flavour that it typically sold in Chinese bakeries- sweet (but not too sweet) and creamy.
My friends asked me, “How does it feel being 20? Do you feel old?” It’s strange, but I don’t feel any different. When I’d meet new people, they would ask me how old I am and I’d ask them to guess. Almost always, they thought I was 22-23.
“Because you’re tall!” / “Because you’re more mature!” etc. I don’t even really get ID’d for alcohol or anything that often. It’s funny because when I’m with my friends who are older than me, people assume I’m the oldest one there! (That’s what I get for having baby-faced friends I suppose,) so I guess the majority of the people thinking I was over the age of 20 helped me ease into it a bit quicker, haha.
I’ve been listening to a lot of Grimes lately, especially love her song ‘Genesis’. Such a good song!

Anyway for some reason when I was listening to this song, I was thinking to myself, “Wow, I’m already 20.” That’s like a quarter of my life gone by. Within the next 10 years of my life, I might get my dream job, I might be married, I might have a child? That’s such a weird thought. 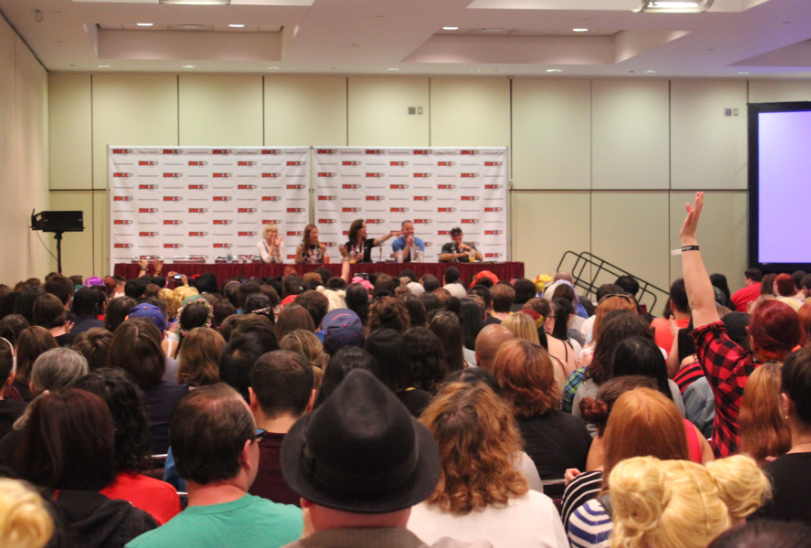 I had that same kind of feeling when I was at the 20th Anniversary Sailor Moon panel at Fan Expo. I felt so nostalgic and had this weird longing for childhood and then it dawned on me that I was about to turn 20 and I’m being thrown into the world of adulthood. I know I’m definitely thinking waaay to much into it for now but it’s just a really strange thought! I’m the kind of person who likes planning everything out/knowing all the details for long term future plans and it’s giving me a lot of anxiety as to the fact that I have no idea what’s going to happen when I graduate.

Gotta live the next 10 years of my life to the fullest, and what better way to kickstart it than by going on the exchange!

I’m so excited, still planning things out like what to bring with me, where my classes are, how I’m supposed to set up a bank account/cell phone plan, all without the help of my parents. As much as I am excited, I’m slightly terrified, but I’m looking forward to it! I guess it’ll be a little taste tester to see if I’d actually like to move there somewhere in the future.

I’ll blog about my exchange stuff later (there will be many more posts, probably going to make a blog series), just wanted to get this off my chest for now.