I’ve never really worn hair extension. I was once told by a hairdresser that I had the “hair of five people”, so naturally, you can see why I don’t really want any more volume! I do wish my hair was longer though, so when Irresistible Me offered to send me some extensions to try out, I jumped at the chance! 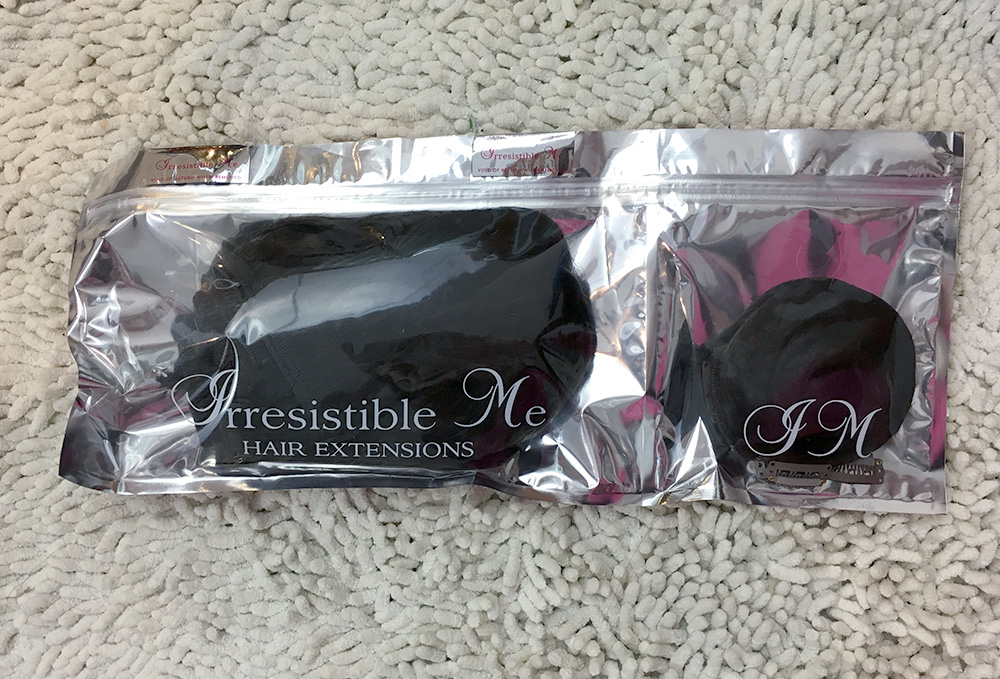 I figured these would be great if I ever wanted to do a cosplay with longer hair and didn’t want to wear a wig! I purposely chose the hair length to be longer because I can’t see myself wearing them out in public as I already have so much hair haha!

The extensions I received were the Silky Touch extensions in #2 Chocolate brown in 22 inches. They come sealed in a foil and plastic bag – the large section has the main clip in pieces, and the smaller section contains single strips that can be used around the front of the face, or anywhere else that requires more fullness. 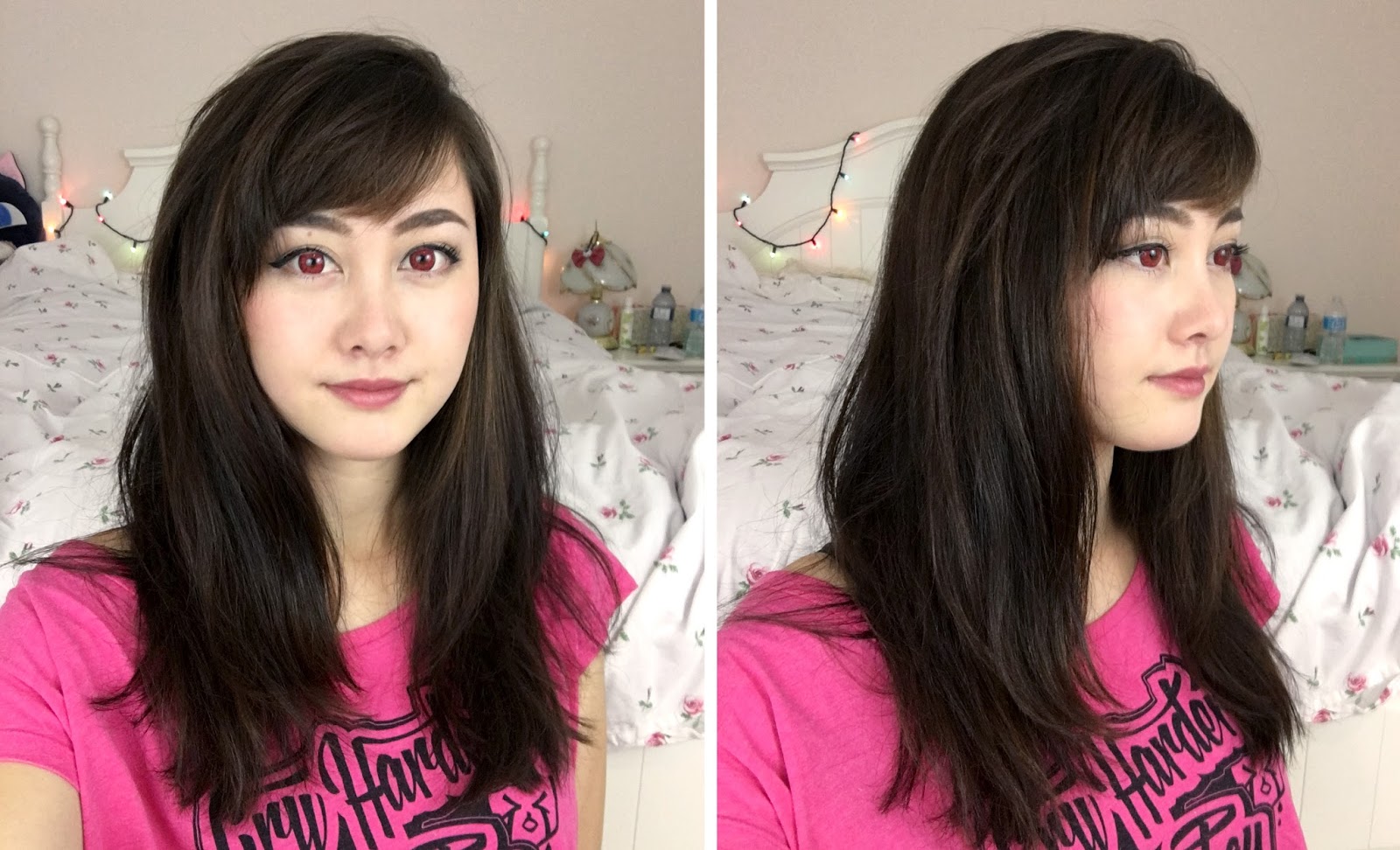 My hair is just past my collarbone at this point – I’m hoping to grow it out a bit more but I’ll likely get it trimmed for summer. I don’t have too many laters at the moment. I’m wearing red contacts because I just filmed a video which will be up later this week ­¤śĆ 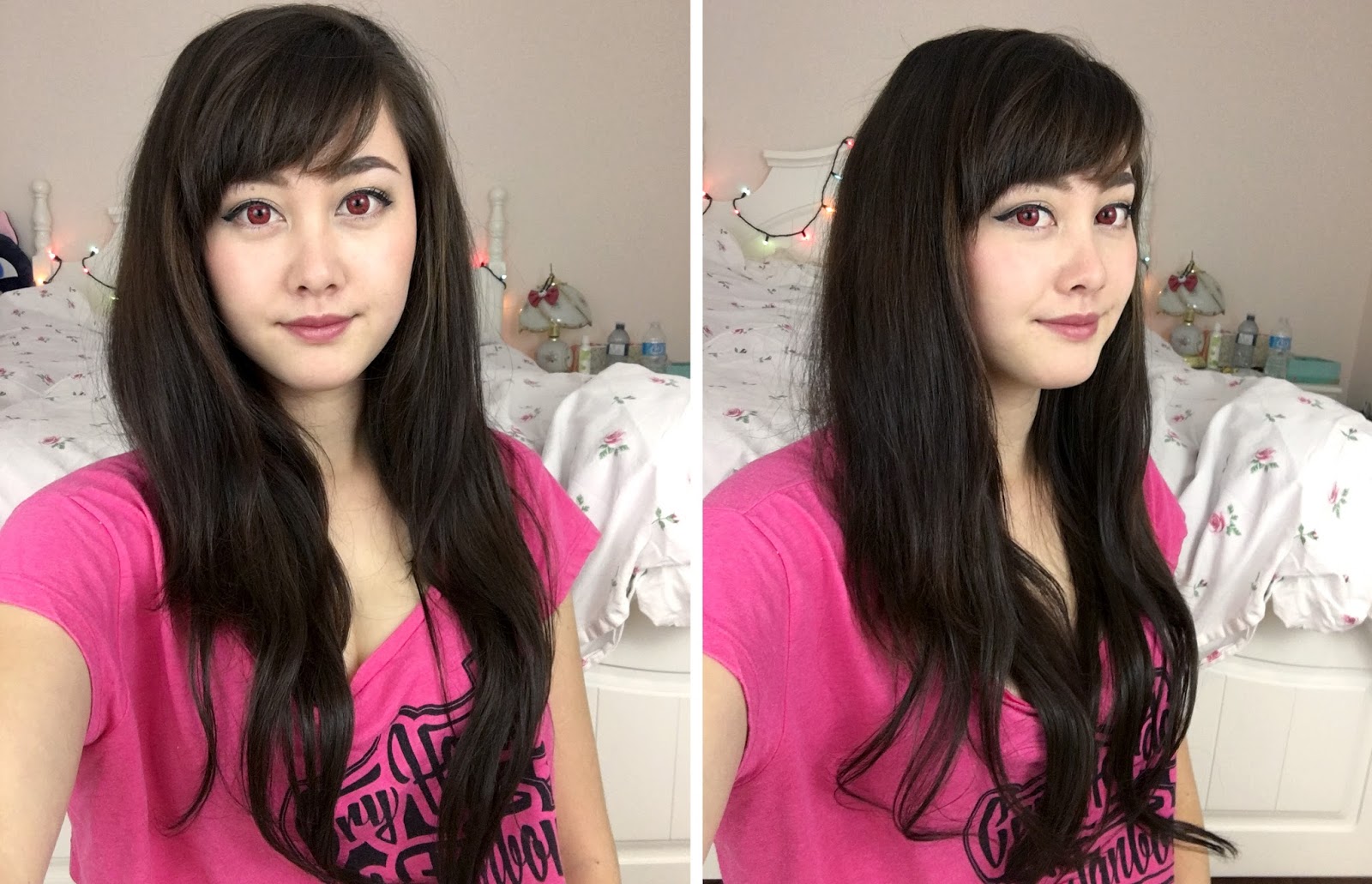 Ok, going to state right off the bat that it’s super obvious I’m wearing extensions. I purposely chose a length that was longer so I could use them for cosplay purposes – if you want a more natural look, I’d say go with a length that is closer to your own! I also don’t have layers at the moment, and I feel like that would really make the hair look more natural.

The color was a great match for my hair. It’s hard to believe my hair used to be this long! The extensions are very easy to clip in. 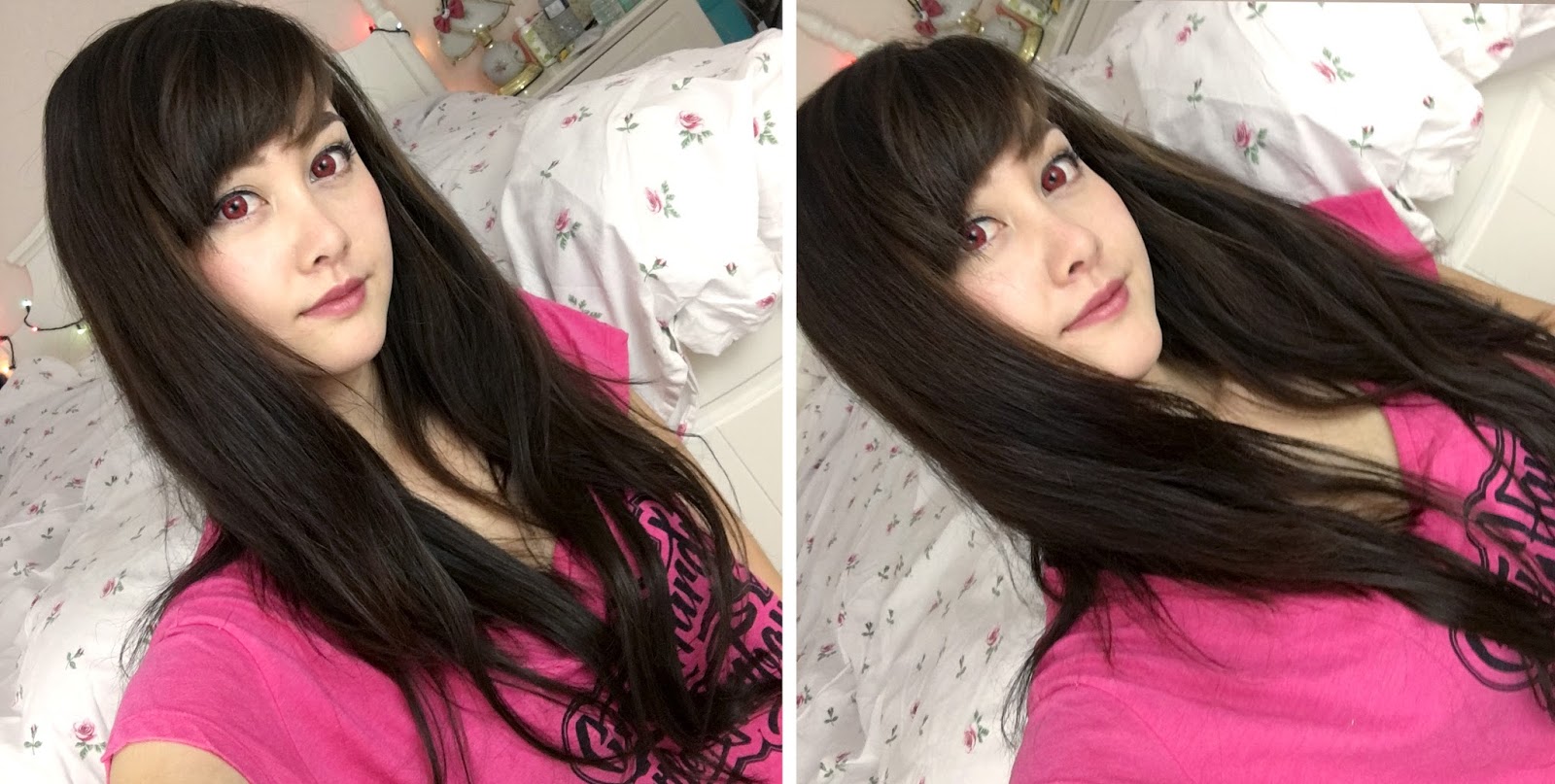 When I try to mix the extensions in a bit more with my own hair, it doesn’t look as bad! Haha. 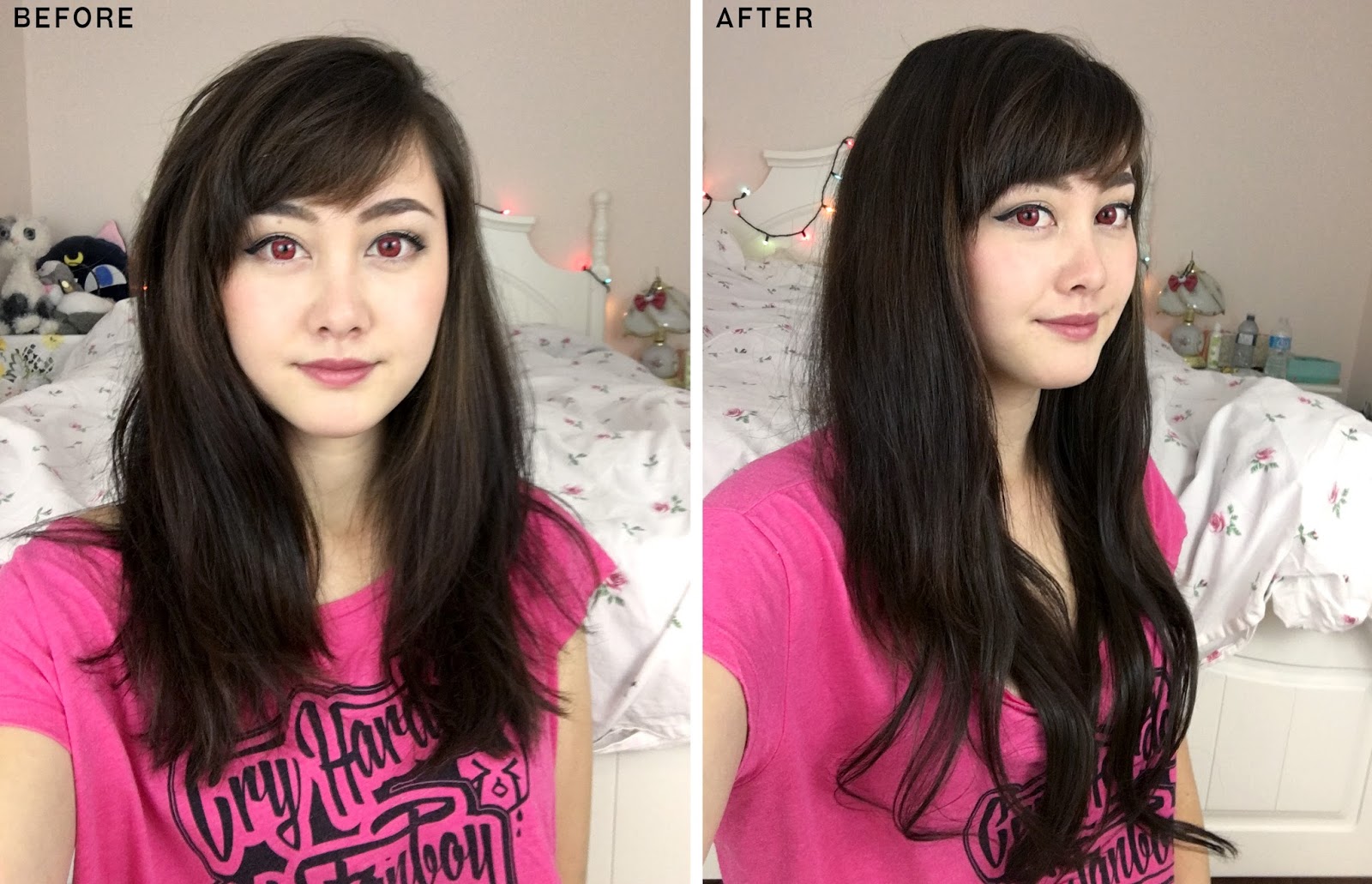 Overall, these extensions are great! They’re super soft and the clips are able to grip onto the hair without too much pulling.

Check them out at Irresistible Me!