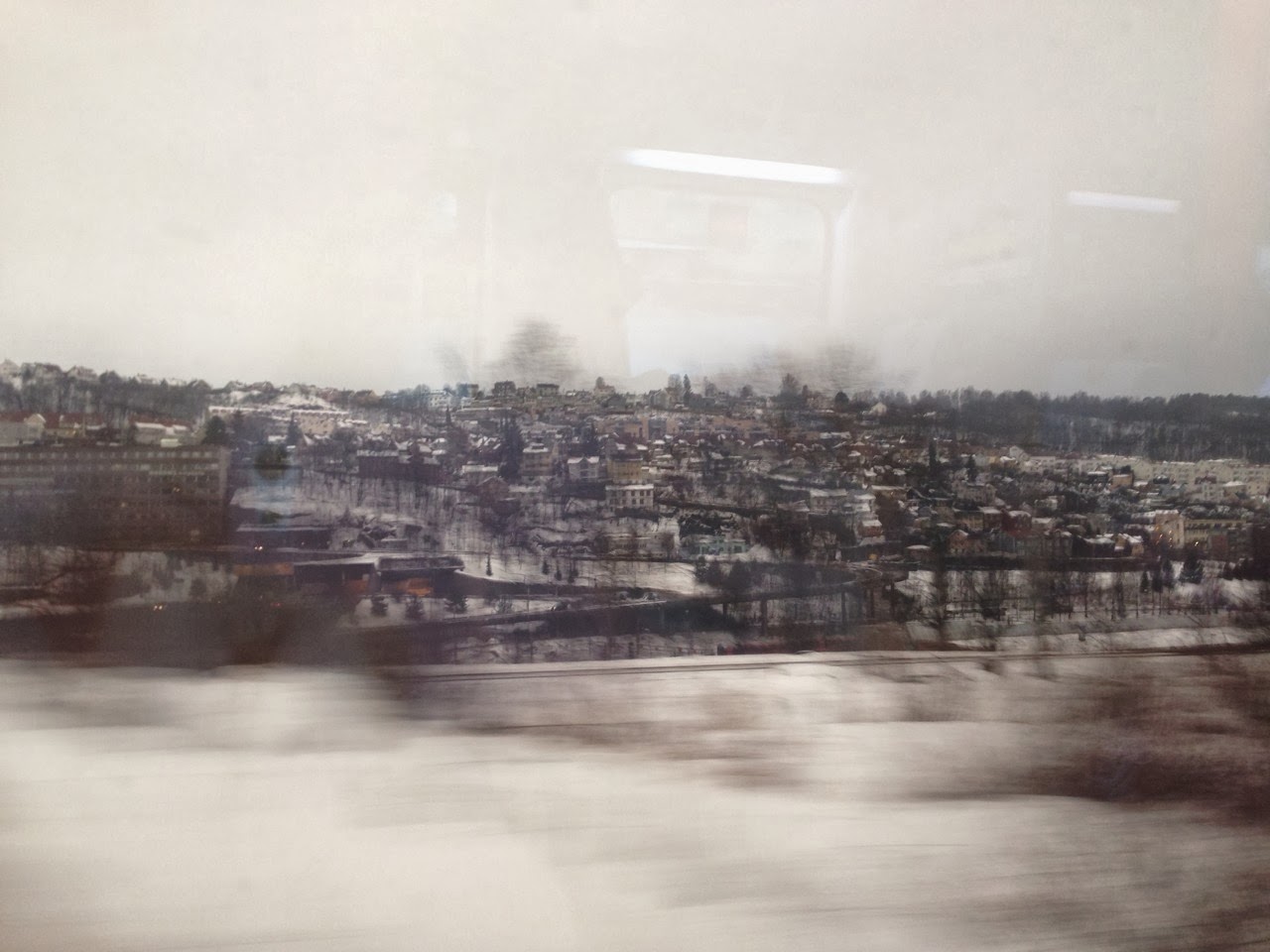 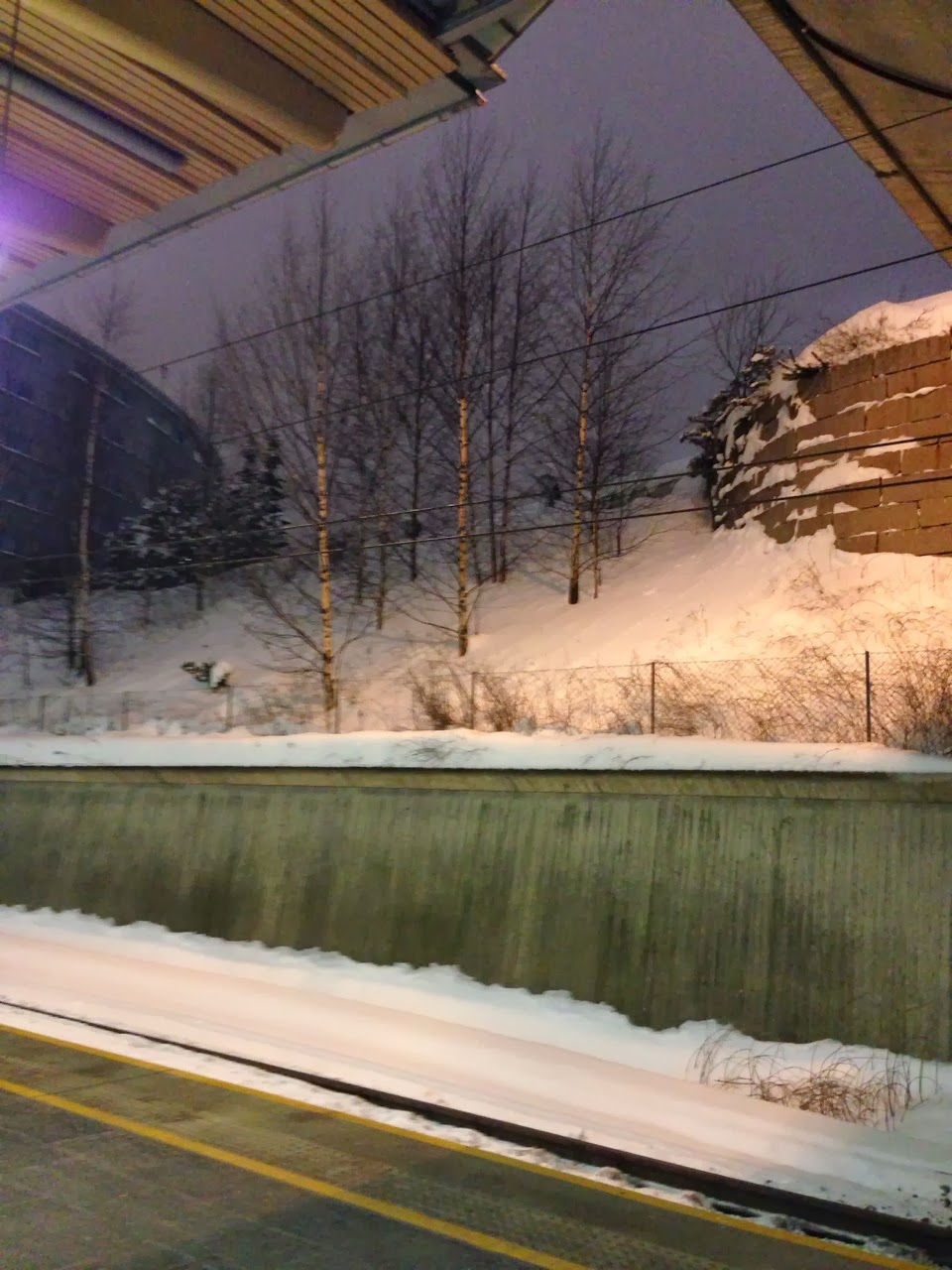 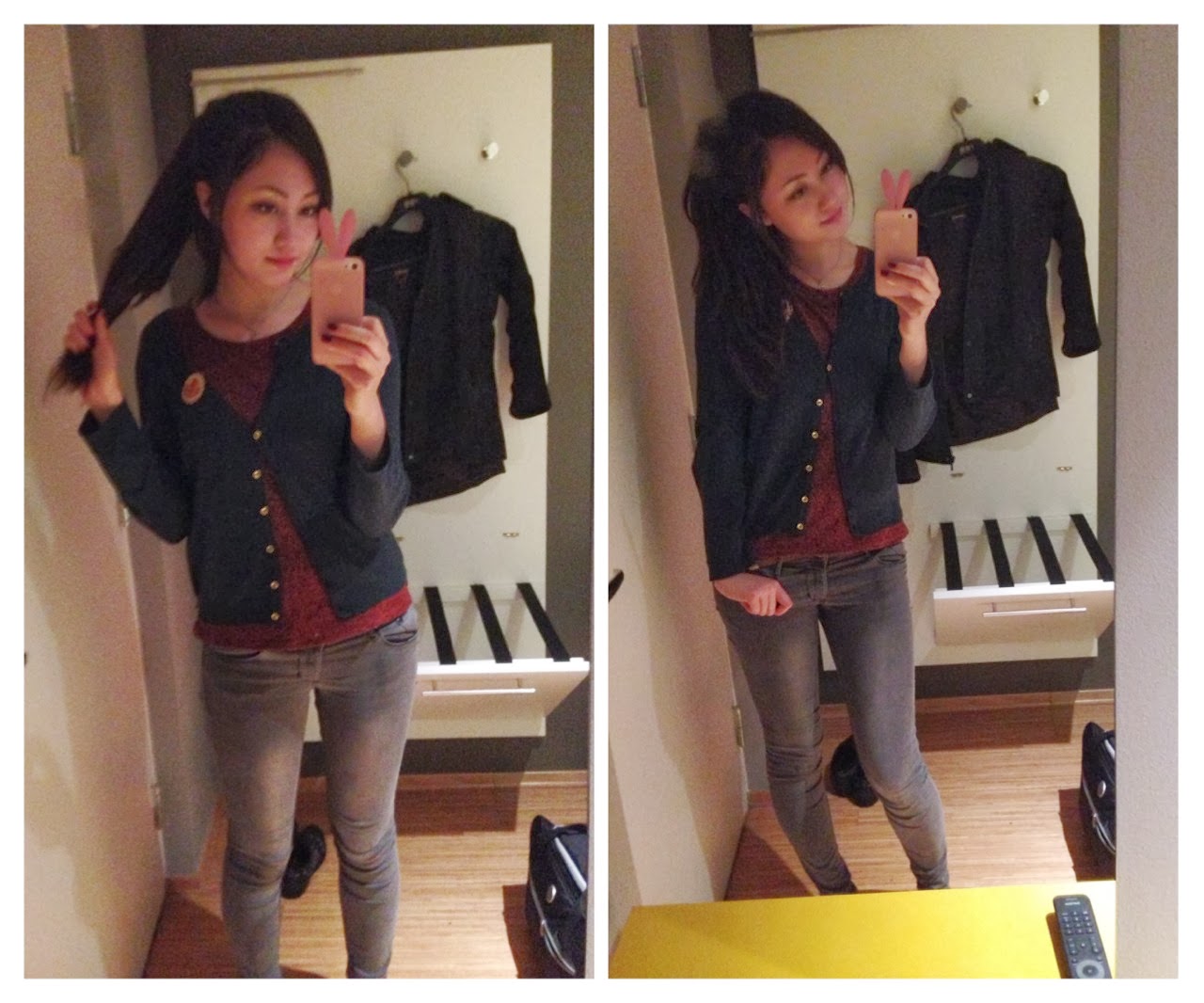 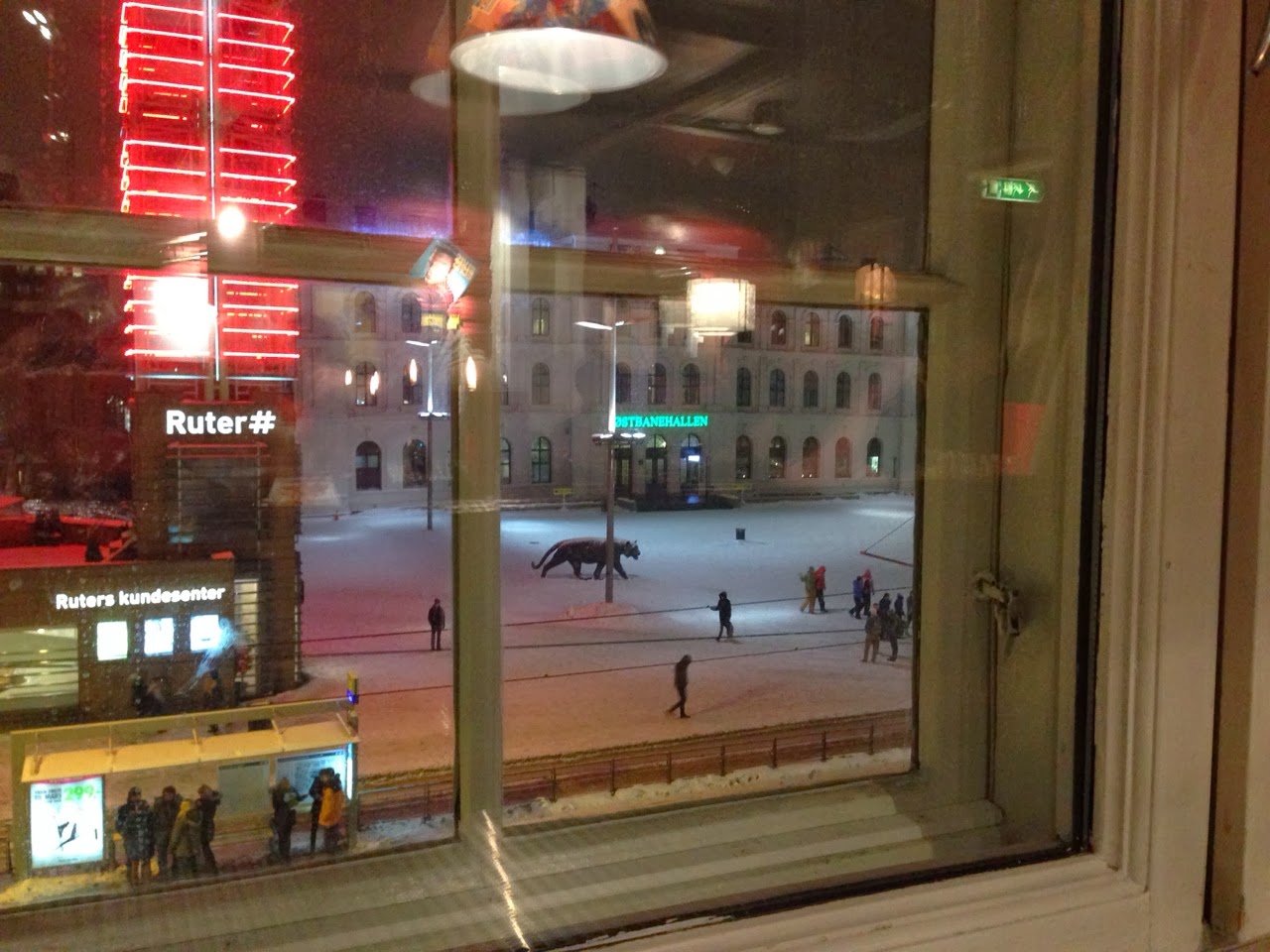 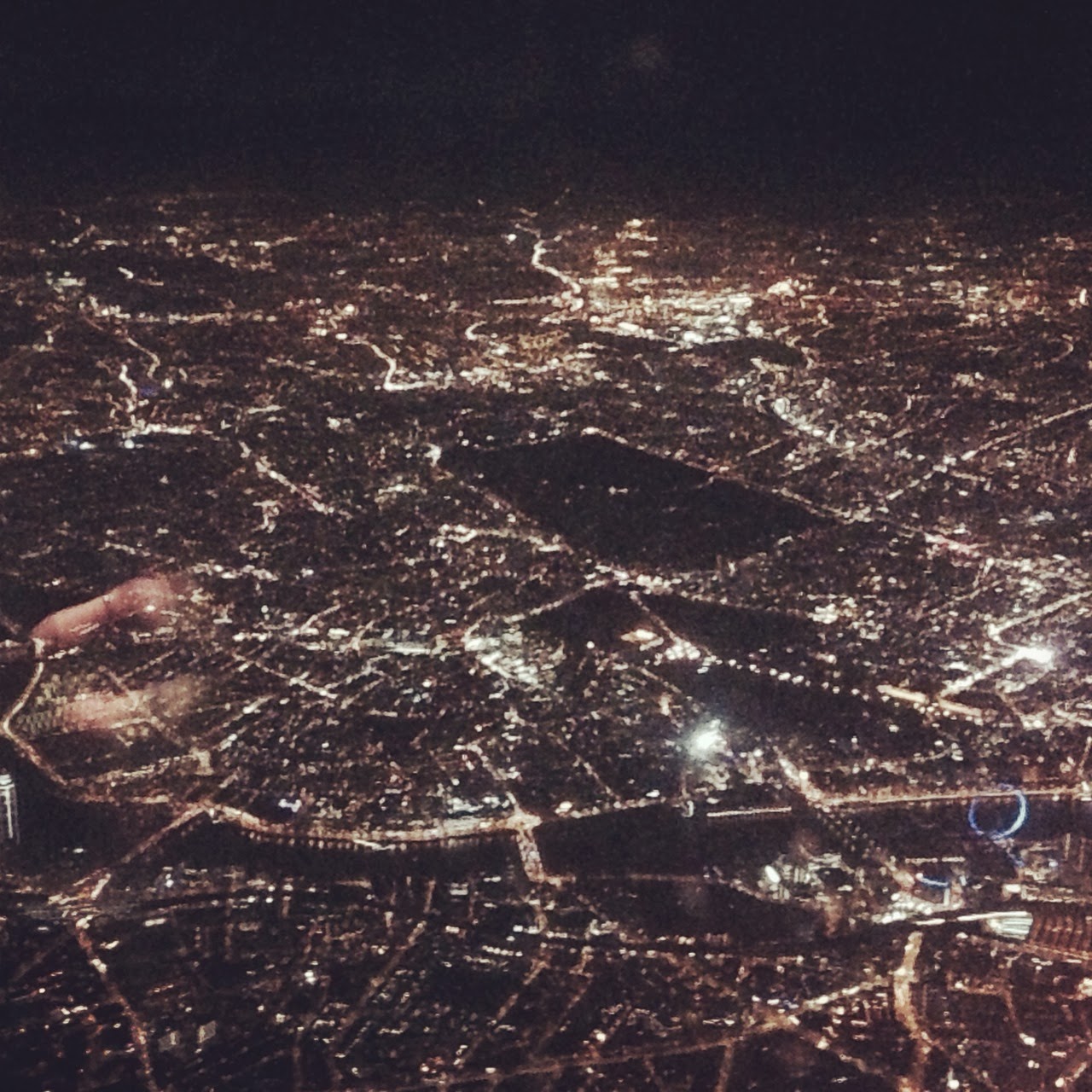 Recently I’ve been feeling the urge to blog. (I remember on my FC2, I used to blog maybe 4 or 5 times a week! I seem to have slowed down! /lazy/)

I mentioned in this post that I was going to work for the first time last weekend! I’m going to tell you a bit about my experience!

I applied for the job of merchandiser back in February at a pharmacy/convenience type store called Shoppers. A merchandiser is basically the person that stocks things on the shelves, makes sure all products are in the right place, makes sure pricing of each product is correct, etc. That didn’t seem that hard to do. I was worried about heavy lifting but I didn’t have to worry about that – there were some teenage boys doing all the grunt work in the back.

Annnyway, there are two parts to this store. There’s the old store which is up front, and the new one they opened which is behind it. I was watching as they were building the big new store because I knew they’d be hiring.

Here is an awesome diagram: 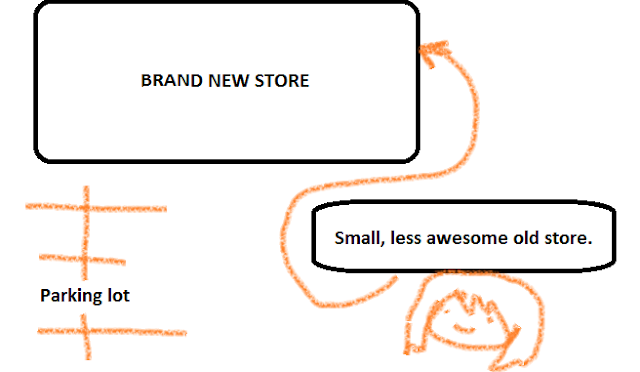 So, I arrived at 7:50am for my 8am shift. When I arrived, there were about 3 other people also starting for the first time. We were each given cards in which we swipe through a machine that counts how long we work for. We clocked in and went to the new store.

When we arrived, there were about 10 other people who were already setting up inside. The manager came up and asked us where we did our training, in which we were all like ‘wtf, what training?’. Except for one guy who said he had trained at another store, but whatever.He told us to start unloading stuff from boxes and start stacking them on shelves. I grabbed a box and went to the baby section and started to unload things.

They also have these things called Planigrams or something like that, which basically shows a picture of the shelf and where each item is supposed to go. You have to follow that diagram when stocking things. (Because the placement of each product has been carefully thought out.) I started talking to another girl, whose name was Katarina or Karolina or Katagena something, I didn’t really catch it.

(Haha orz, I’ll just call her Kat for now.) So we kind of decided we were going to get hired together.

The stupid thing about this whole situation is that we’re “on trial” for a month. As in, we haven’t actually been hired yet. The store apparently took everybody in who applied to help move merchandise over to the new store, since the new store is pretty big. So when I worked on the Saturday, there were probably 20 people there. And Sunday was about 17. Kat told me that apparently they had decided to take in about 100 people who applied, and the’re only going to offer 10 positions to people who have had the best performance  (at stocking shelves, lol).  We were both like, YEAH WE’RE GOING TO GET HIRED TOGETHER. 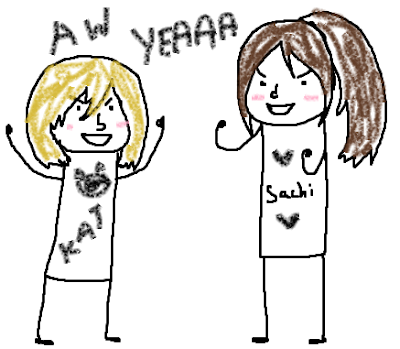 ^ Very accurate
I tried stocking everything as neatly as possible and being an awesome employee.  I smiled at everybody even though there was this one lady bitching about how part of the baby section was messed up and how she wanted to die (Please bitch some more, hopefully the manager hears you and I have one less person to compete against for this job. ) Kat and I tried doing pleasant light conversation about the new store and the shitty weather with the manager when he wasn’t busy and it was quite nice. AND WE TRIED SHOWING OUR AWESOME TEAMWORK SKILLS.

Oh, and some of you guys might have seen this, if you’re following me on twitter. Basically I got a massive box to stock and it was full of condoms. SERIOUSLY, I HAVE NEVER SEEN SO MANY CONDOMS IN MY ENTIRE LIFE. I stocked 3 compartments full seriously ahhhhhh so many types. INTIMATE WARMING JELLY, RIBBED CONDOMS, FLAVORS. WHAT THE HELL.
Stocking condoms like a boss.
Hopefully the manager saw my brave face as I stocked. Hopefully I shall get the job.
I have to go back to work this weekend again, and the weekend after (which will mean I’ll miss MTAC) Unless I can ask for a different shift? I really want to go to MTAC (March Toronto Anime Convention) but my Ami wig isn’t here and I have a feeling I won’t have time to get together with Nicole/Tam to make our jackets.
Now, PRAY FOR ME TO GET HIRED SO I CAN BUY MORE COSPLAYS AND POST NICE PICTURES FOR YOU GUYS ŌÖźŌÖźŌÖź /shot/

So, what kind of posts do you guys want to see more from me?
Fashion, life, cosplay, etc? 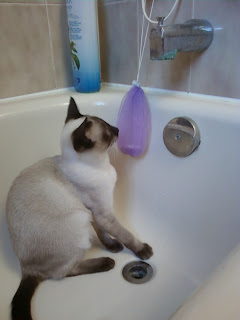