Yesterday, I met up with Sami to do our annual Christmas shopping trip at Eatons Centre! We’ve been doing it for the past two years. We usually do it before DTAC, but since we’re not going to that any more + exams, we decided to do it a bit earlier on in the month.

First we stopped off at the food court to get some food! Eatons has really renovated their food court area, so it looks super modern now. They have a lot of healthy options for food, which is great. We decided to eat at a Chinese place. 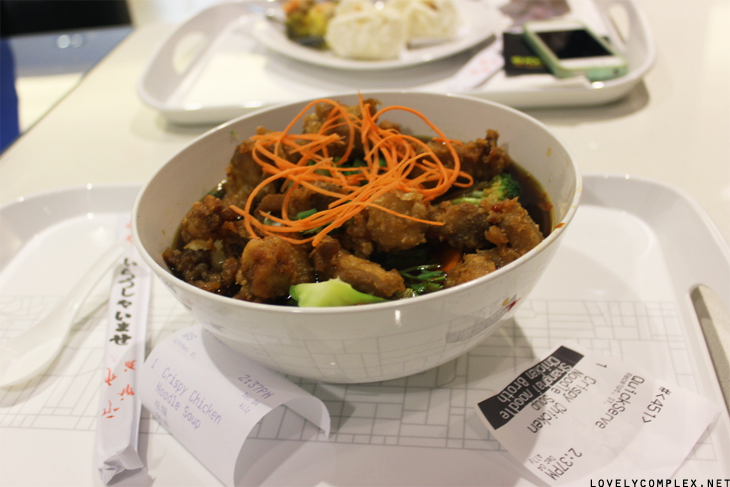 The serving was huge! It was good though, although it was quite salty. When I was ordering it, the lady asked if I wanted spice and I said no… but it was spicy anyway… v__v /sigh 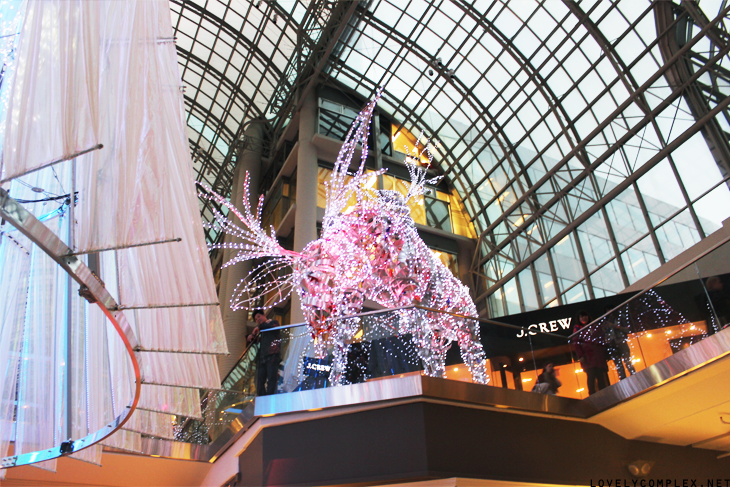 Eatons had some really pretty Christmas decorations up! Throughout the mall, they put up giant reindeer! 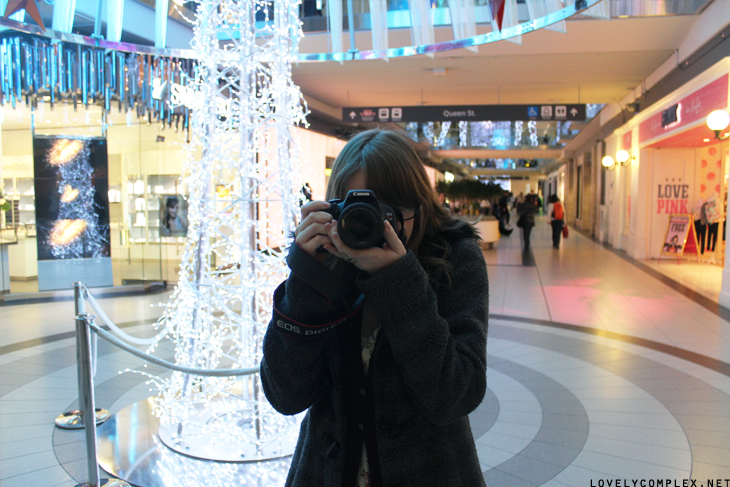 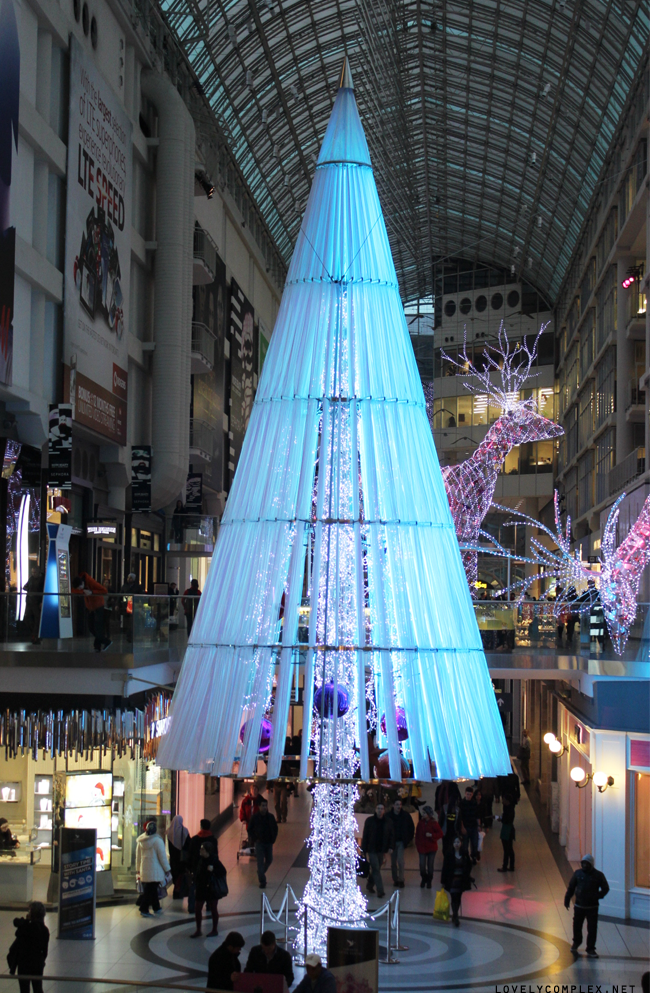 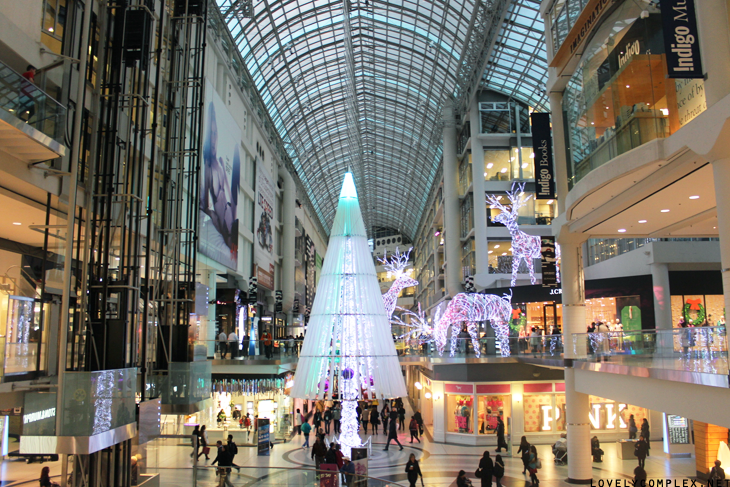 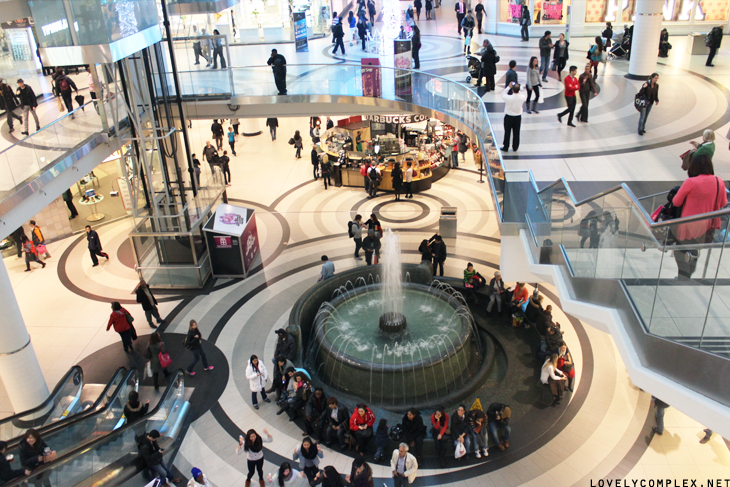 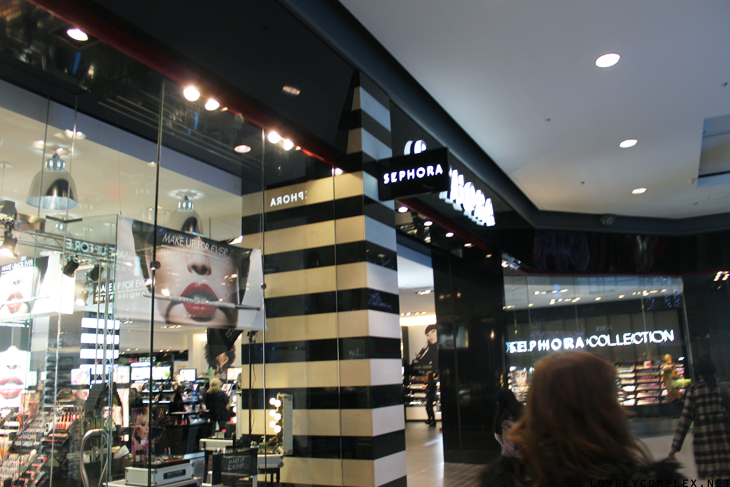 It’s nice being able to go out and do girly things once it a while, since I feel like I’m trapped at university. (The city that my university is in is really boring, and there really isn’t much to do.) I also hardly ever get to see Sami since we live pretty far apart during the school year.
I did most of my Christmas shopping at Crabtree & Evelyn, and H&M. Bought myself some cool holographic print shoes, I’ll show those in my next post. I’m actually shit broke now though, won’t have any money until I start working again during the Christmas break… wehhhhh
It was also a nice destresser before exams start! First one is this Friday, wish me luck! ūüôĀ
Oh, I’m also doing Vlogmas! Here’s my most recent video!