Hello everyone! I’m back!

I love blogging but I always seem to get distracted and go on month long blogging breaks. It’s like I can only focus on one thing – either blogging or youtube – at one time. I need to update this blog more regularly since I see it as a kind of diary! I love reading back on old posts so I think it makes more sense that I post more often for myself.

First of the turning points is…..

I got my nomination for exchange!

I’m so so so happy! I was so worried since everybody I had spoken to got their email and I was the last one, I was stressing out so hard! I was convinced that I was rejected… It’s funny because I was at a club meeting, sitting at the table constantly hitting refresh on Gmail on my phone, when suddenly the email arrived. I let out this weird cry/sigh which startled the other group members. (They were all like !!!! wtf just happened!?) My friend leaned forward to see my email (because they all thought I was rejected after hearing that weird cry) and saw that I was accepted, and then everyone congratulated me!

It’s only conditional though, I still have to be approved by Leeds in order to go next year (I won’t know for sure until May so there’s still a chance I could be rejected but I really hope I can go!!  (*┬┤Ńā╗’Į¢Ńā╗)). I’m beyond excited! The information session made all of us (exchange students) super excited, I can’t wait to go abroad and spend a year in England! 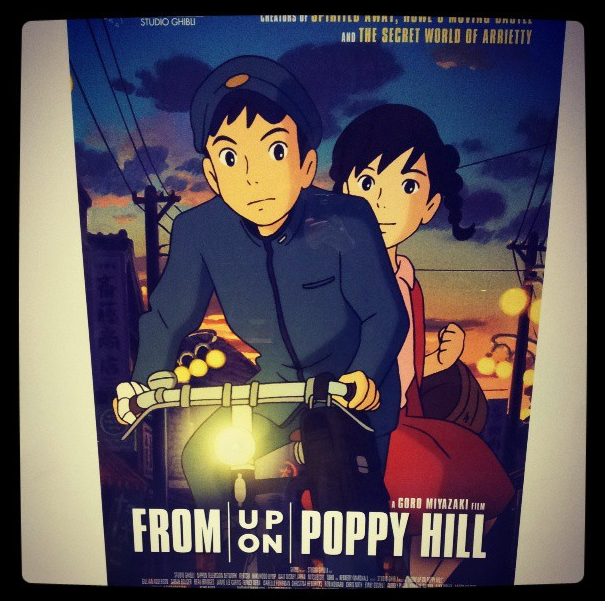 Last weekend, I went to the TIFF Lightbox (theatre where they show films from the Toronto International Film Festival) to watch From Up On Poppy Hill. It’s the most recent film from Studio Ghibli, and it’s directed by Hayao Miyazaki’s son, Goro Miyazaki! I loved this movie, it was so lovely, and the art was beautiful as always. Studio Ghibli really knows how to make a film that touches your heartstrings, and makes you think about how beautiful life can be. ŃāĮ(’╝øŌ¢Į’╝ø)ŃāÄ It was my first time watching a film in the TIFF theatres. They show lots of film festival selections, no Hollywood stuff.

Oh yeah, before going to the theatres, we stopped off at Eatons for lunch. I love the food court, it looks so much nicer after they renovated it! So many cool food options, but I always end up getting noodles… (they were damn good noodles though!!) 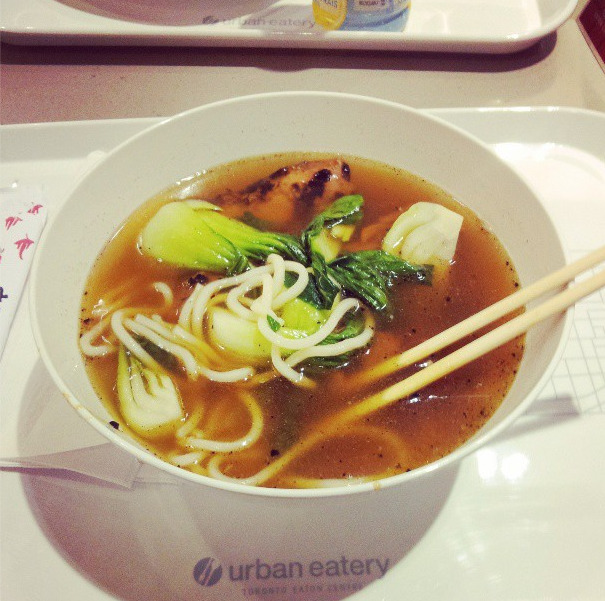 Speaking of foreign films, I recently watched a Norwegian movie called F├ź meg p├ź, for faen or “Turn Me On, Dammit.” I actually found the trailer while lurking around Youtube and decided to give it a go! I love foreign films – the different styles of shooting and quirky storylines are really refreshing. I feel like I’m losing the desire to watch Hollywood films since they all seem so cookie-cutter and predictable. But maybe that’s just my wannabe hipster attitude. ­¤śø 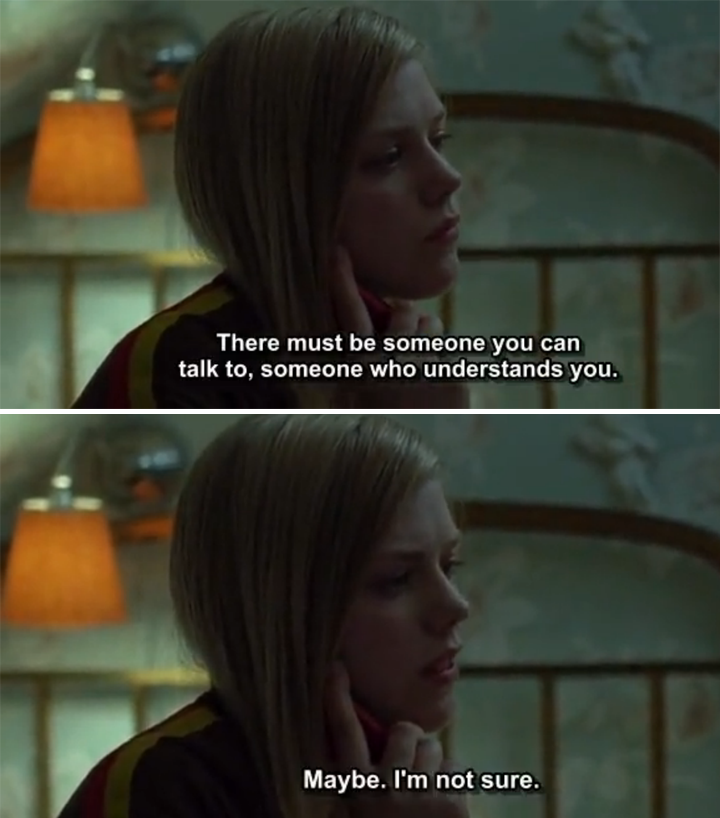 It actually has a really high rating on Rottentomatoes (93%), and it’s totally evident in the film. It’s so wonderful. Definitely one of my new favourites.

In Skoddeheimen, Norway, 15-year-old Alma is consumed by her hormones and fantasies that range from sweetly romantic images of Artur, the boyfriend she yearns for, to daydreams about practically everybody she lays eyes on. 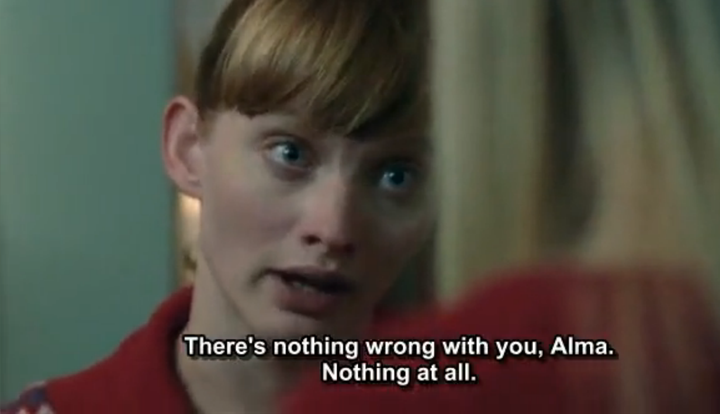 The movie has quite mature themes, but I love it so much, I feel a really strong attachment to Alma even though I can’t really relate to what she goes through in the movie. But I suppose that’s what a strong storyline and good acting does.

Took these photos when I took the photos for my last post. 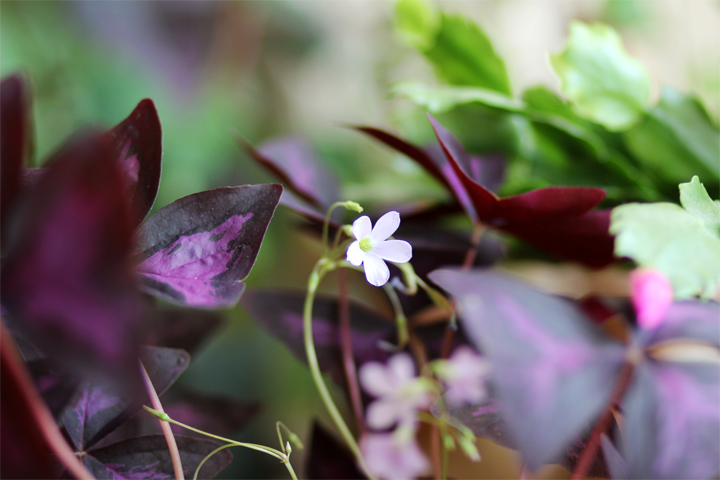 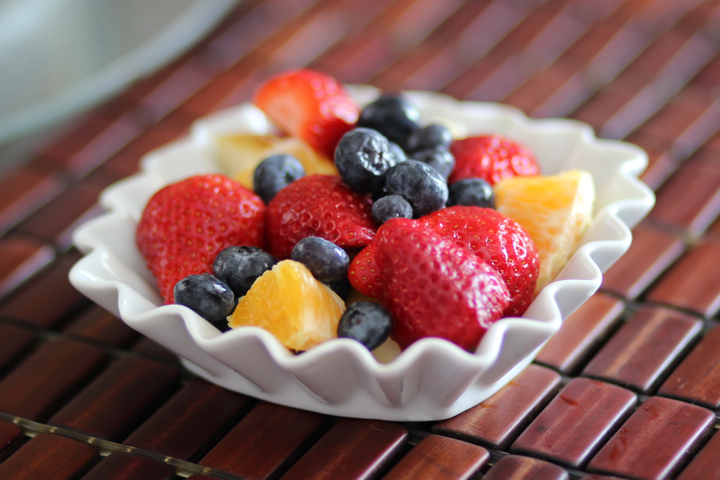 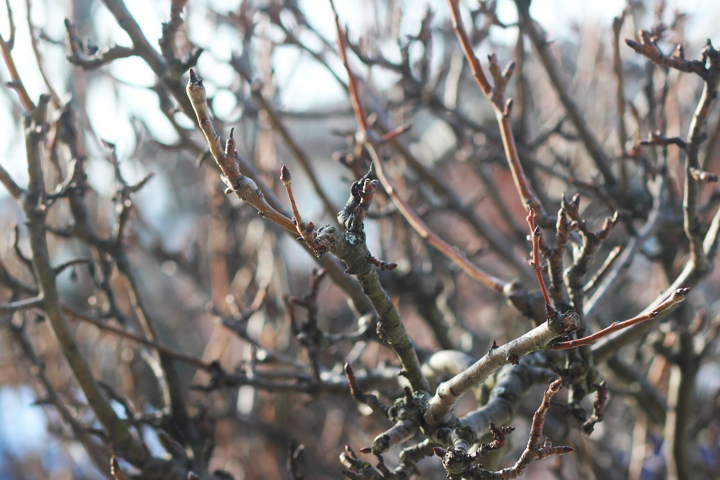 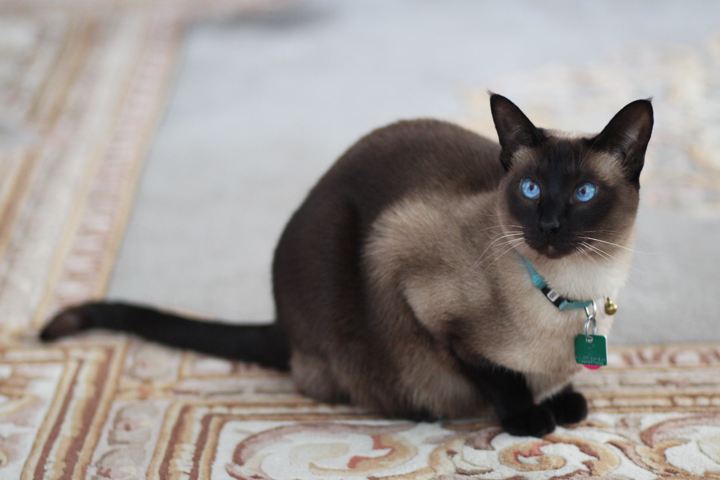 Ohhhh mannnn I love that blurry effect! I borrowed the Canon 85mm f/1.8 lens! Although I’ve had my T3i for over a year now, I still don’t know much about camera lenses. I only use my basic kit lens (18-55) for videos so it was really nice to just play around with a new lens for these photos. I want to save up for a new lens for when I go abroad so I can take nicer photos! ­¤śĆ

I also made this video two weeks ago! I really like doing animated storytelling. I’m thinking in my next video, I’ll mix vlog with some of this style! Recently I’ve been getting too obsessed with my stats/subscriber growth which is kind of bad, because I find myself getting too emotionally invested when my subscriber rate drops. I told myself I won’t check my stats that often and I’ll continue making weekly videos because their fun! If more people like my content, they’ll watch. If not, then no big deal! ­¤śĆ

I think that’s everything for now! See y’all later~  Ōśå