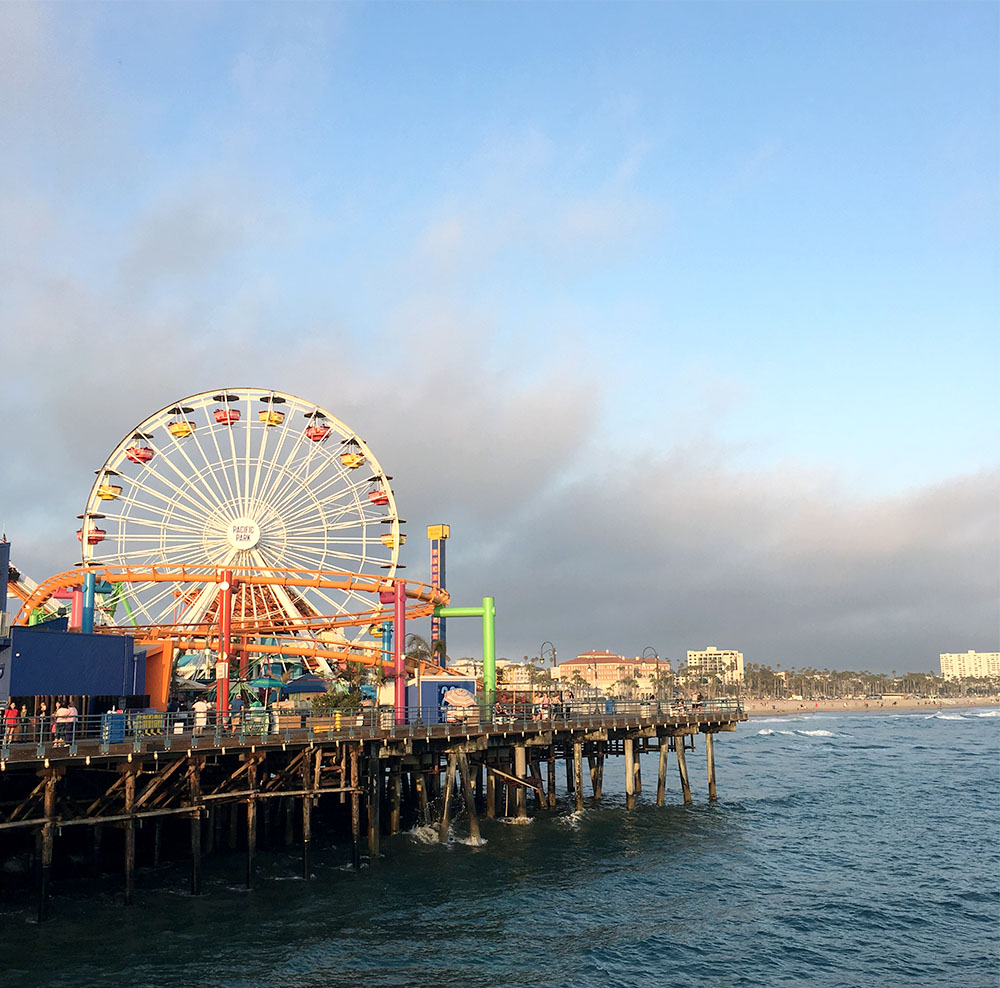 An evening stroll on the Santa Monica Pier…

Following our day trip to the Getty Museum (which you can read about here,) we decided to head on down to Santa Monica! The main purpose of our trip was to stop by Third Street Promenade to do a spot of shopping (hello Madewell, Cotton On, and most importantly… Uniqlo!). I follow a ton of LA vloggers on Youtube, so it was really funny for me when I stepped into the little shopping plaza at the end of the street and felt like I had been there before! 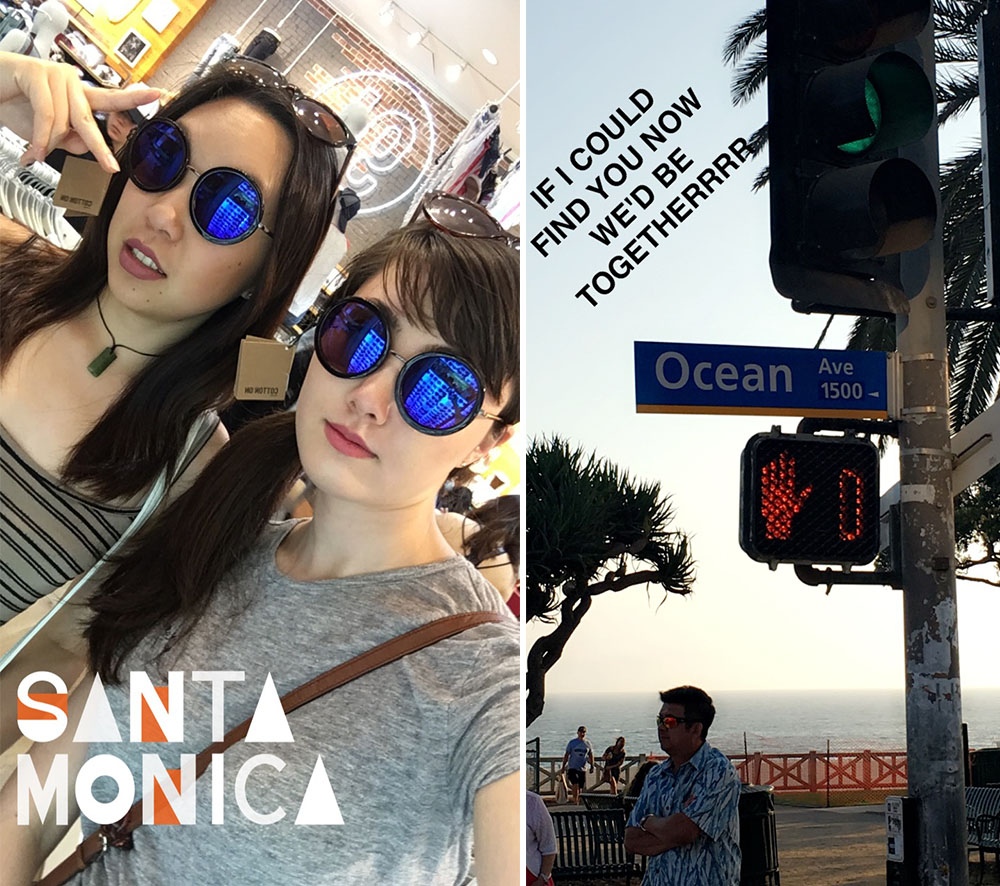 Trying on funky sunglasses in Cotton On with Megan. I actually bought two pairs which were on offer, 2 for $15! They were really cute too but I lost them on the flight back from LA. I swear, I seem to lose something every year on that flight back. ūüôĀ We also popped by Uniqlo to pick up some basics. Third Street promenade has an open street mall concept, and was quite crowded. Lots of street vendors, fountains, and open seating.
As the sun was setting, we strolled down the street to the Santa Monica Pier. As we walked up to Ocean Avenue, I was pretty much punched in the face with nostalgia. Yellowcard, anyone? It was one of my favourite songs as a teen during my ~edgy myspace days~. 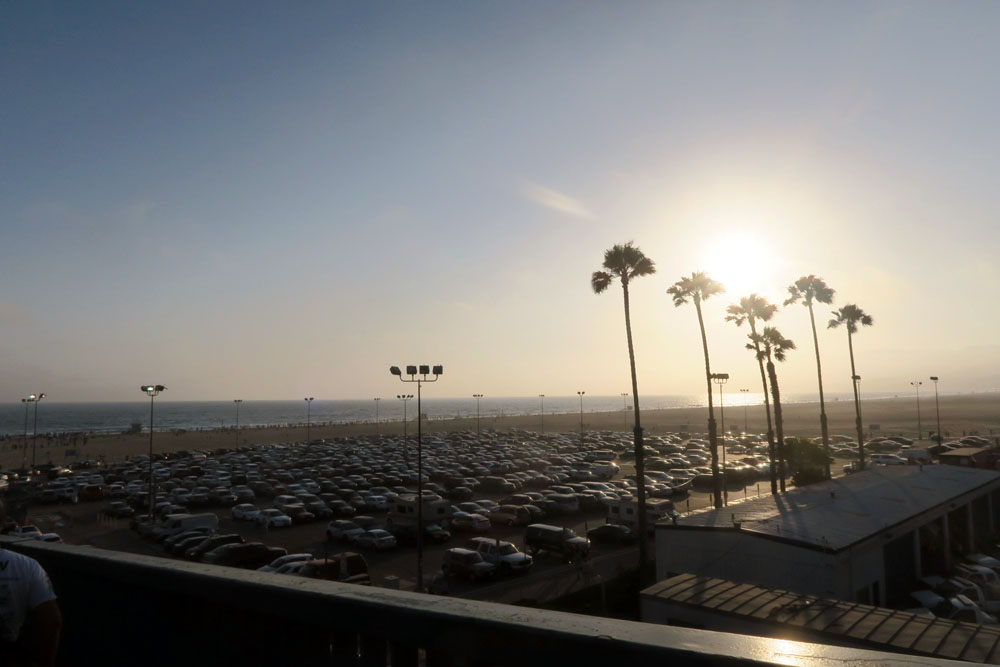 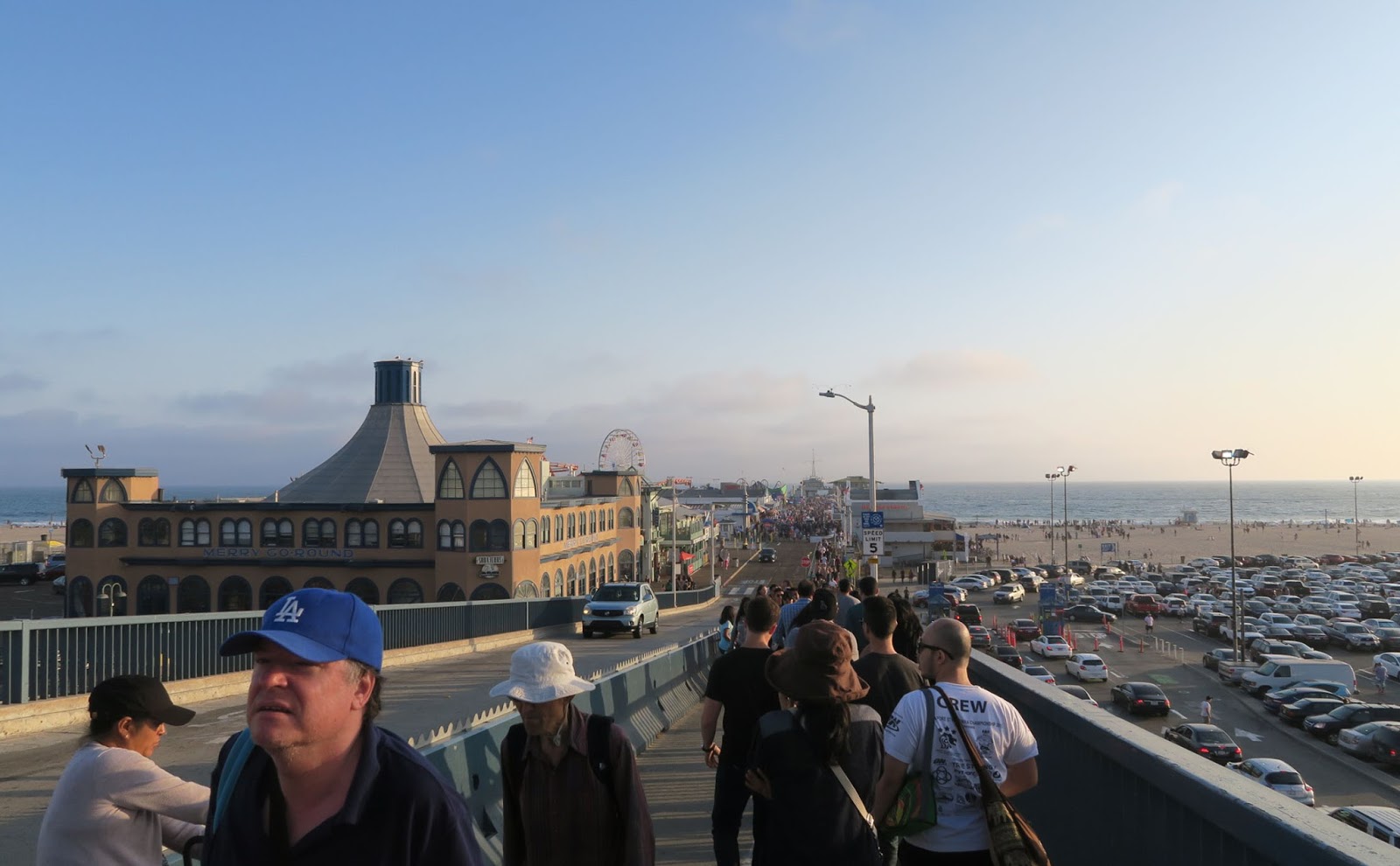 The pier was lined with tourists, street performers, people selling churros (tempting!) There are tons of things to do on the Santa Monica Pier – there are restaurant, arcades, rollercoasters and a ferris wheel… of course, you can always just stroll along peacefully and watch the sunset. We chose to do the latter. 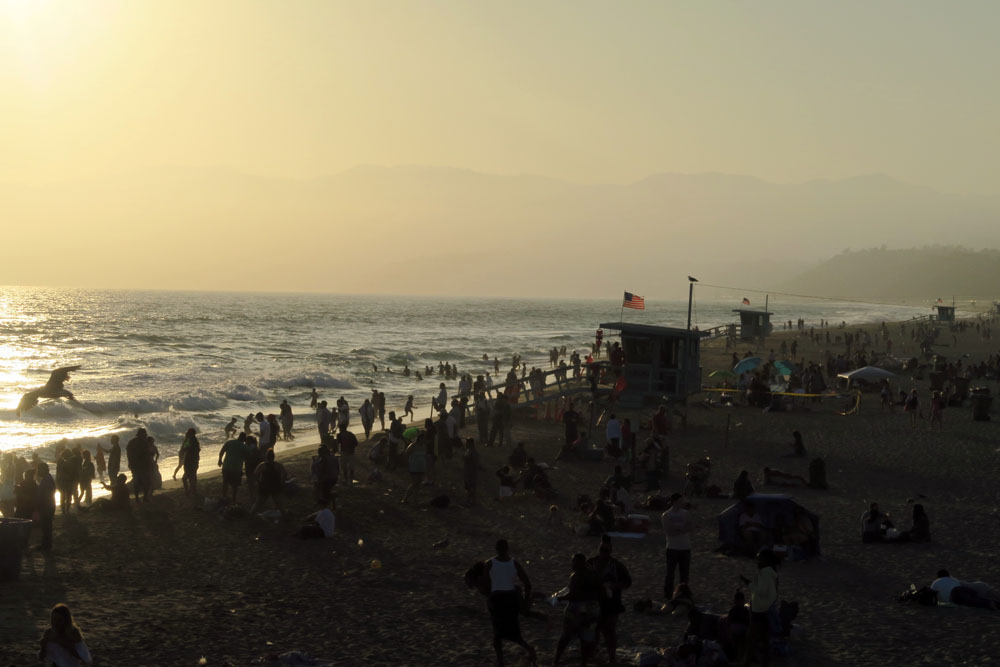 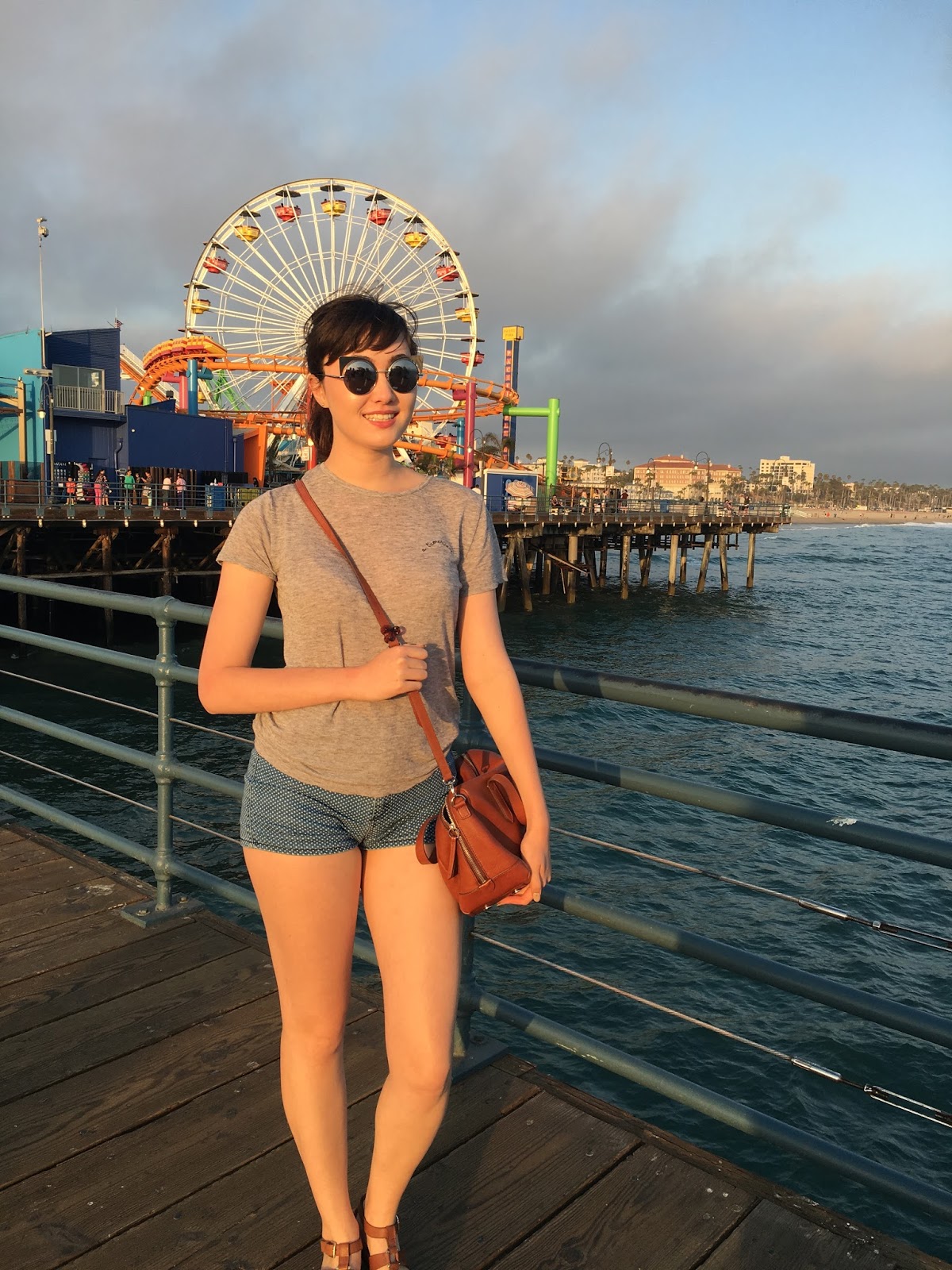 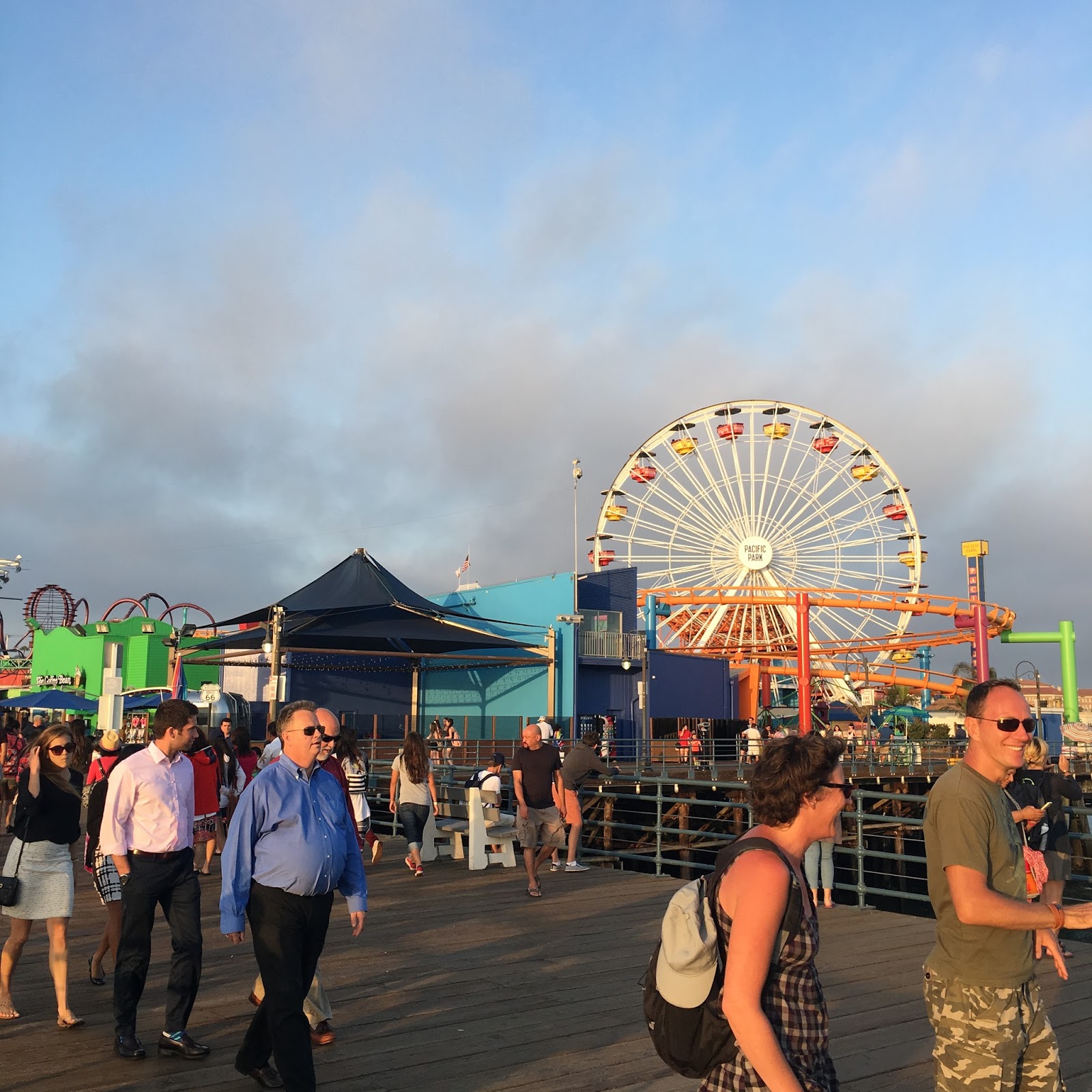 I think the pier at sunset is one of the most beautiful scenes I’ve ever witnessed. I think it was the combination of weariness, the warmth, and the company of good friends that made that moment so sweet. My mom also decided to facetime me at that moment so I got to show my parent, haha! Oh, and pictured above was the cool pair of sunnies I got at Cotton On.

After a busy day of walking (literally nonstop), we definitely needed to fuel up. There was only one solution for that… KOREAN BBQ!! We had to do KBBQ after a long day at the beach. (Last year we went to Bulgogi house… read about it here!) 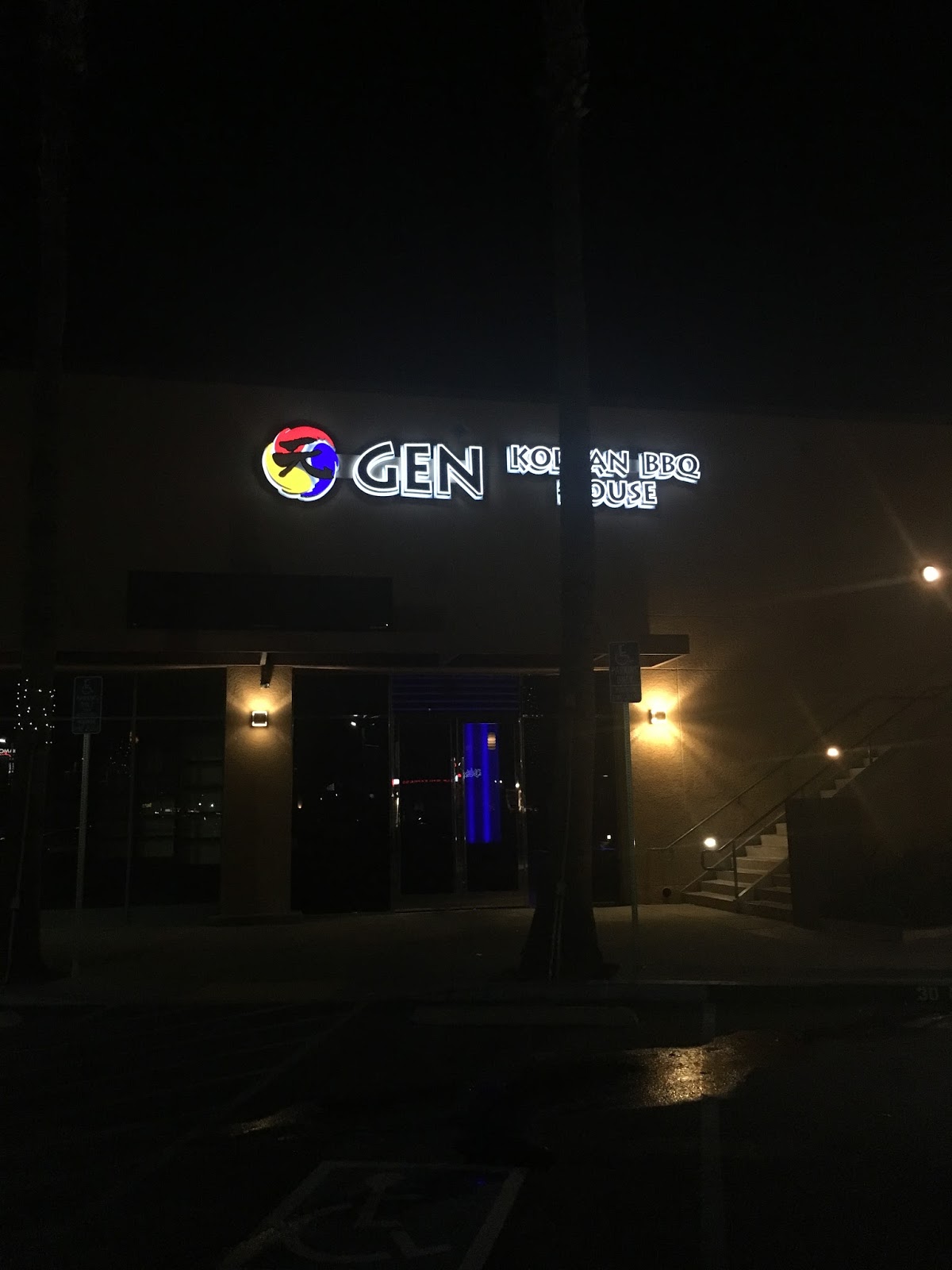 Gen KBBQ is a local SoCal chain offering Korean BBQ grilled tableside & ban-chan in a trendy, modern setting. Sorry for the terrible photo, but by the time we arrived it was dark! We went to the Rowland Heights location, and damn, this place looked like a night club, not a Korean grill house!

The venue itself was clean and spacious, very trendy. The entire establishment was dimly lit, dotted with large blue strobe lights. It’s probably much brighter in the day with large windows, but it definitely gave me a bar/club vibe. (Not to mention that the large bar area is pretty much the first thing when you enter the place!

Our server was super cool, and was able to accommodate our large group of 7. I think you would typically order two meat options at a time, but we were able to order 4 dishes across two grills! 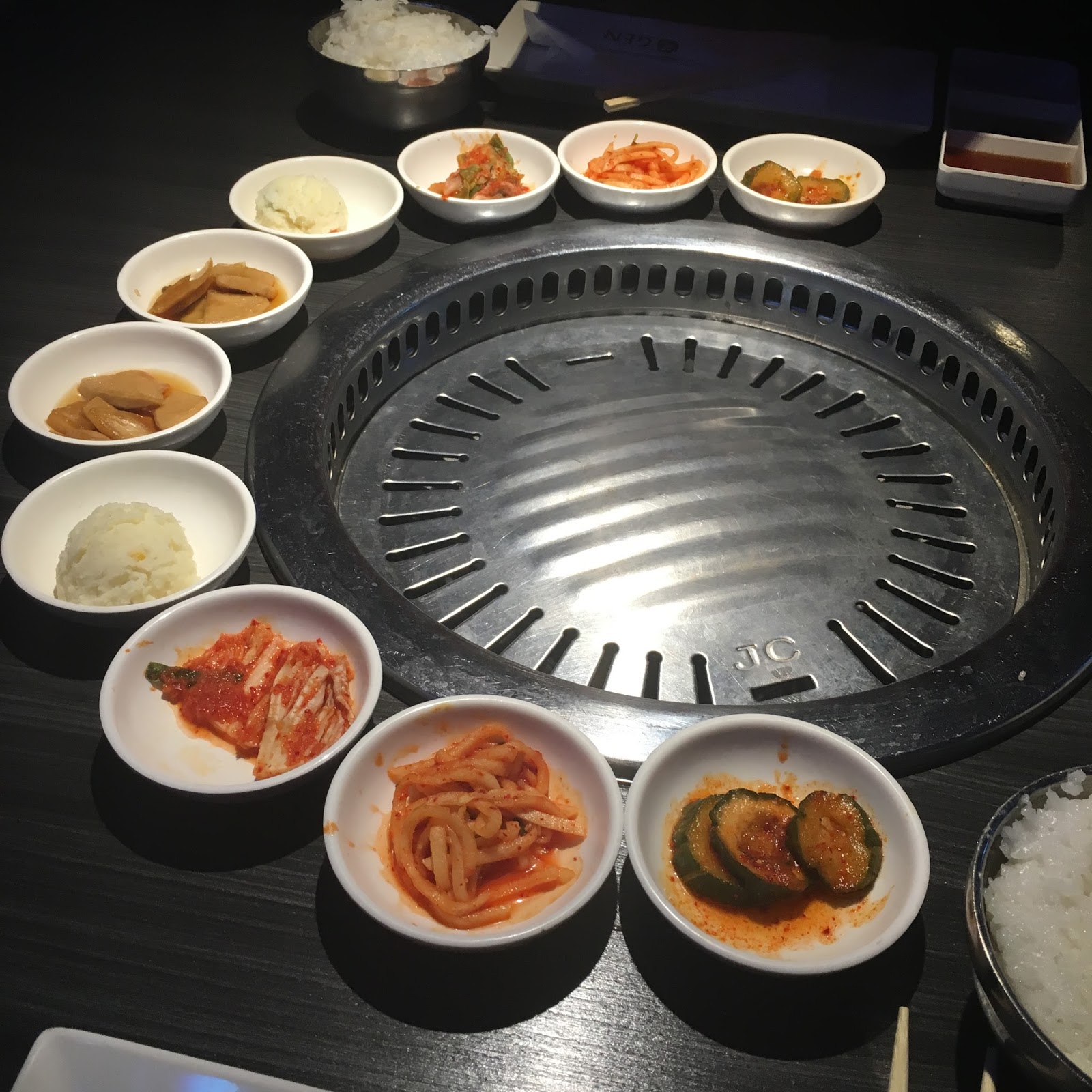 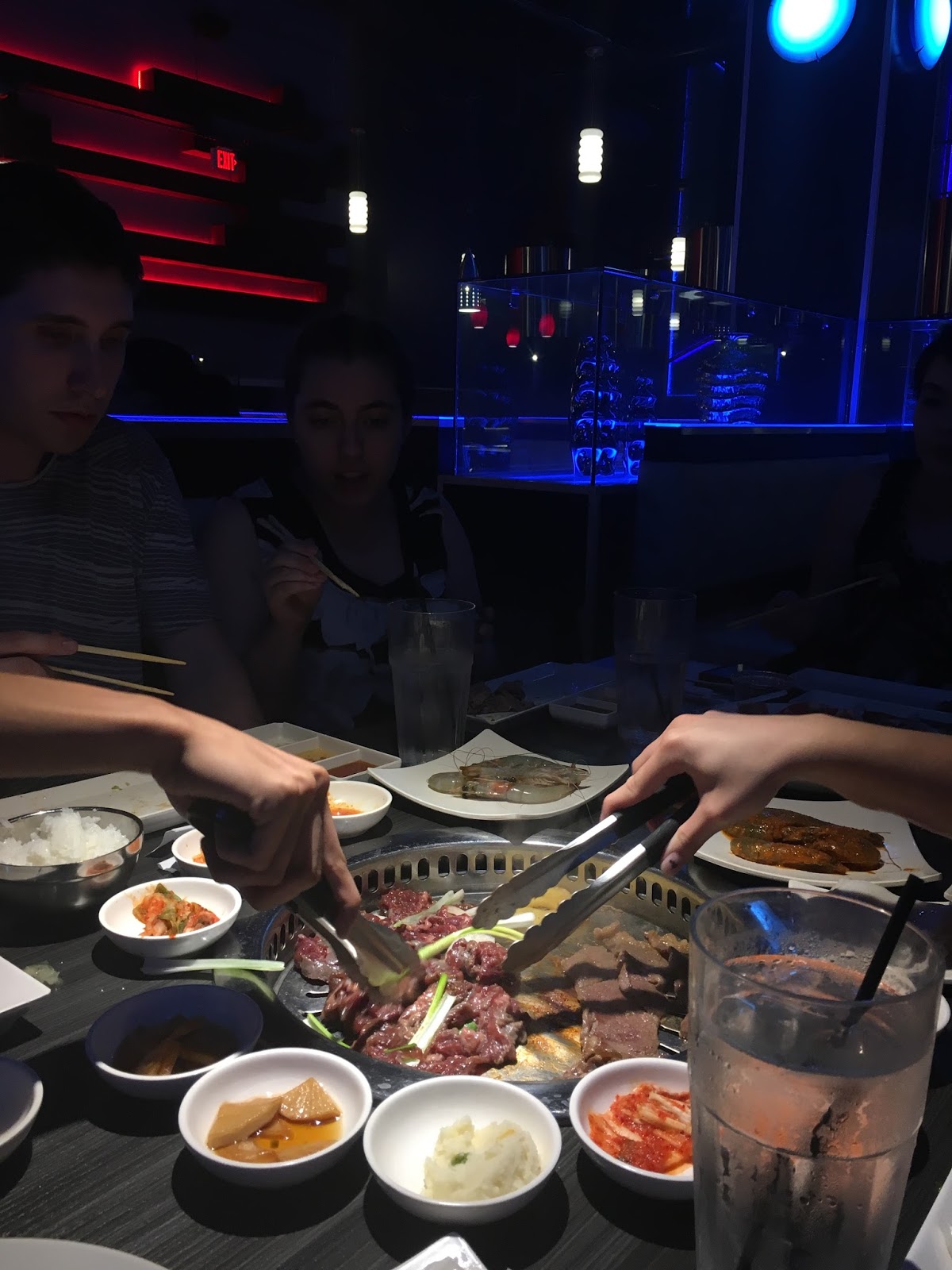 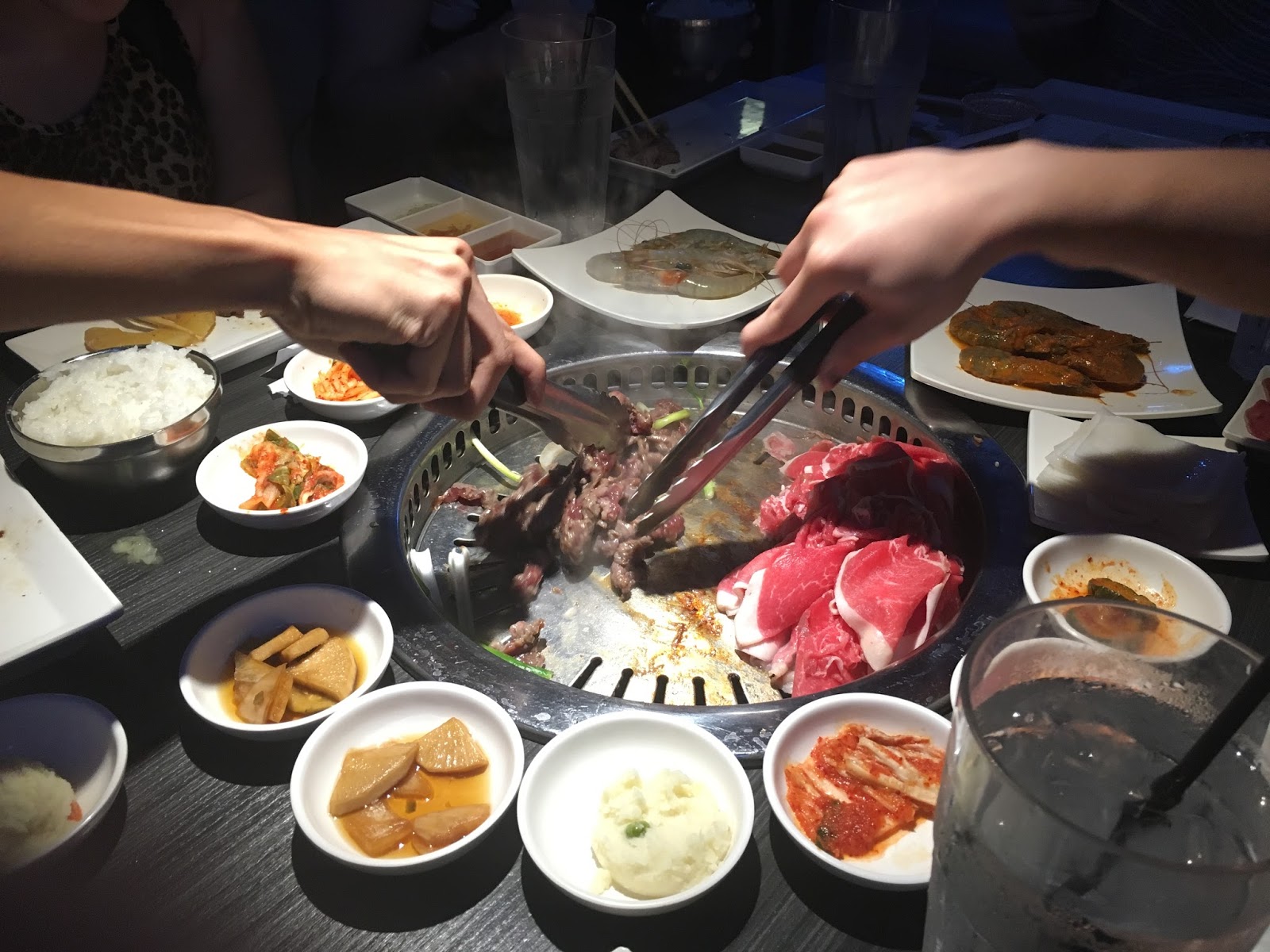 Our meat arrived and we literally attacked… we were all so hungry! With our grills heated up and lined with Korean side dishes, we chucked in the meat and started grilling! We ordered mostly brisket and pork, with the occasional sides of shrimp. Our dinner set also came with a side of salad which was a nice way to clear the palette! We also ordered some super tasty soju in mango and yogurt favour. It was my first time trying soju (a Korean alcoholic beverage) – the taste reminded me of Calpis…but alcoholic. Tasty!

After a tiring day…we decided to head to Round 1 arcade! You can read more about that in the last post here.