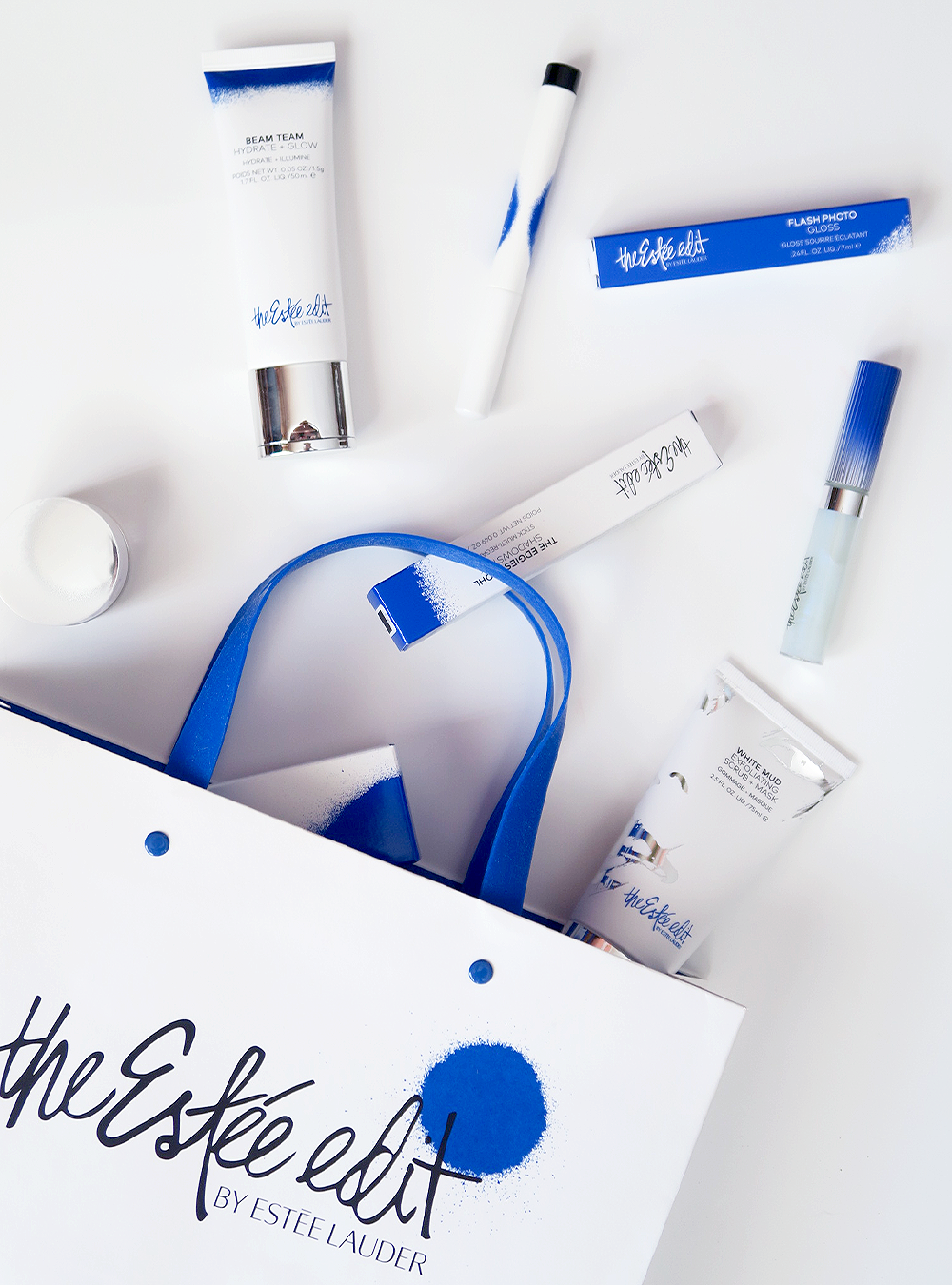 I was beyond excited when this lovely package from The Estee Edit by Estee Lauder showed up on my doorstep!

The Estee Edit (#beautyattitudes) is a new beauty line from Estee LauderÂ – the whole essence of the brand focuses on being fun, trendy, and fresh! I’m loving it so far. I haven’t seen many other reviews or swatches on the internet yet, so I’m very excited to give you an early look into this line. It will be released exclusively at Sephora in March. I remember seeing a big poster at Sephora a few months ago featuring Kendall Jenner and Irene Kim but I didn’t really know what it was about. 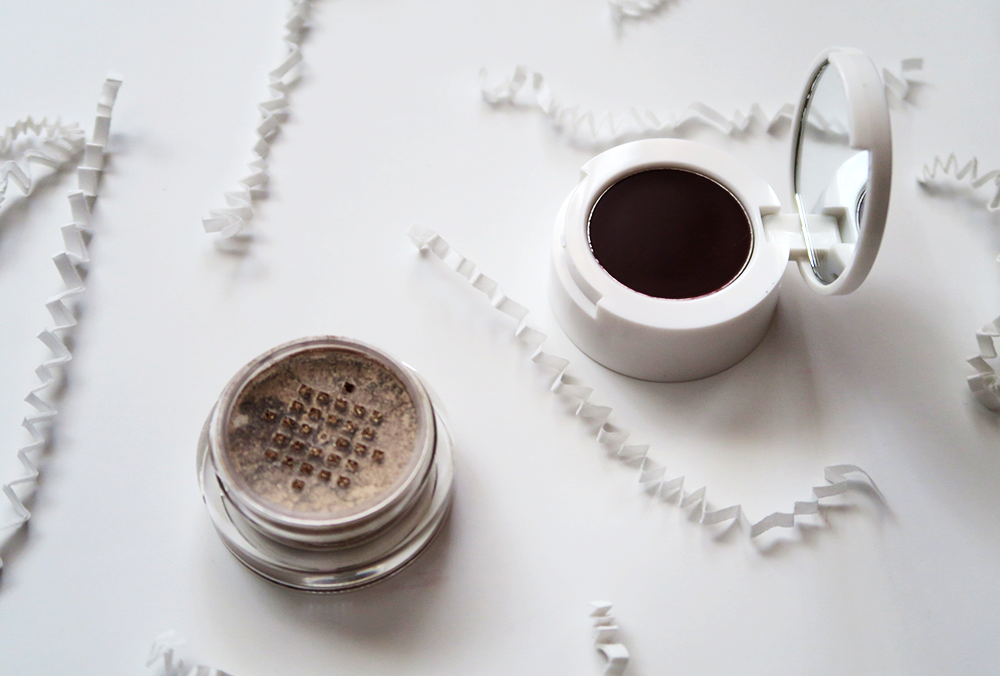 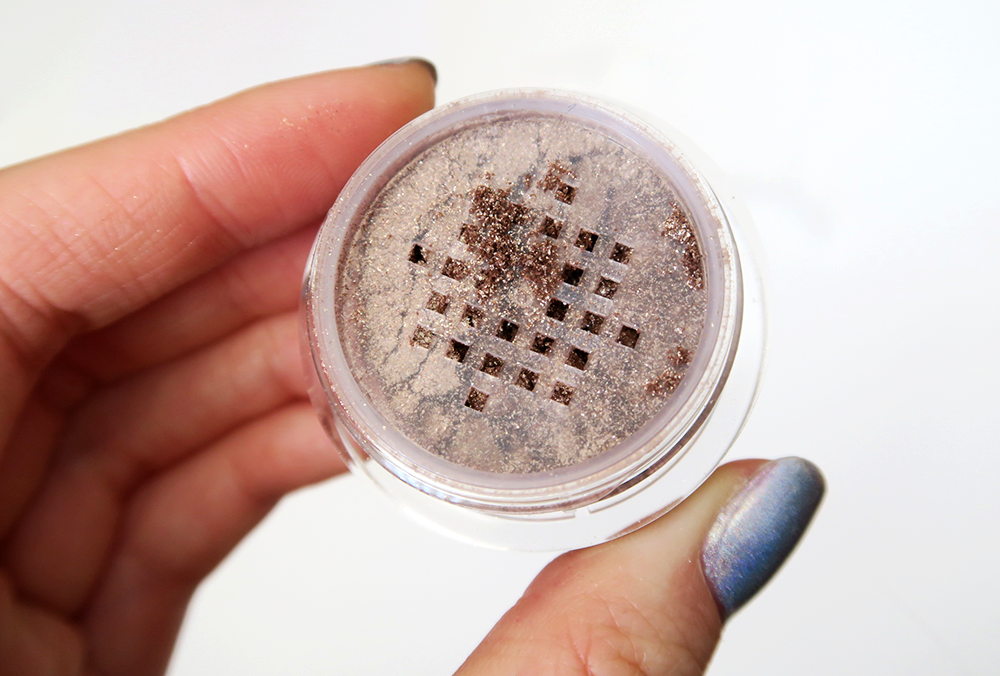 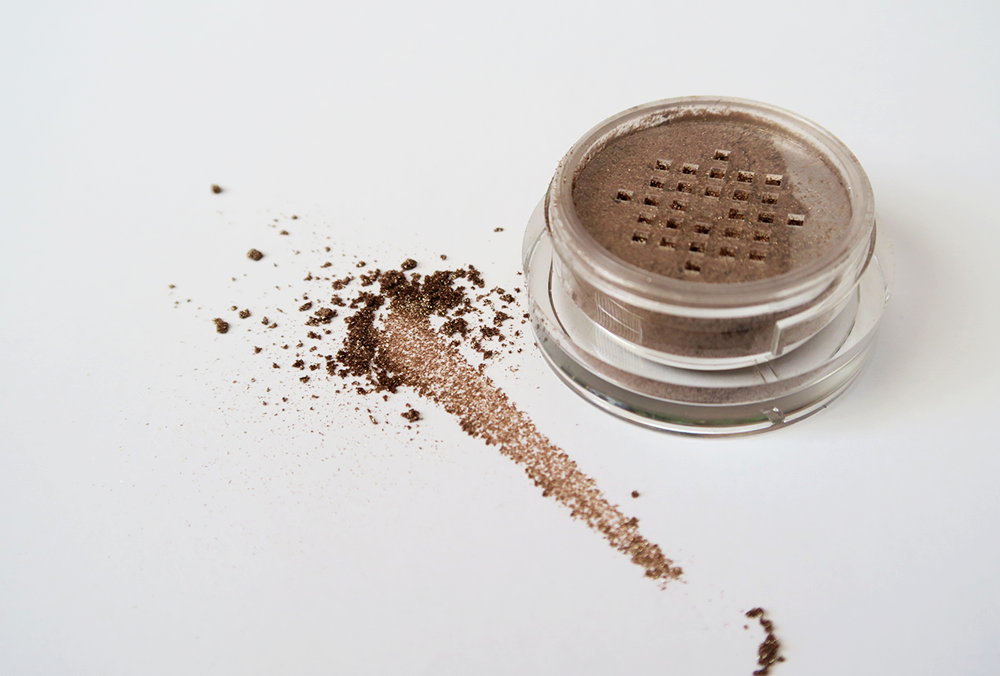 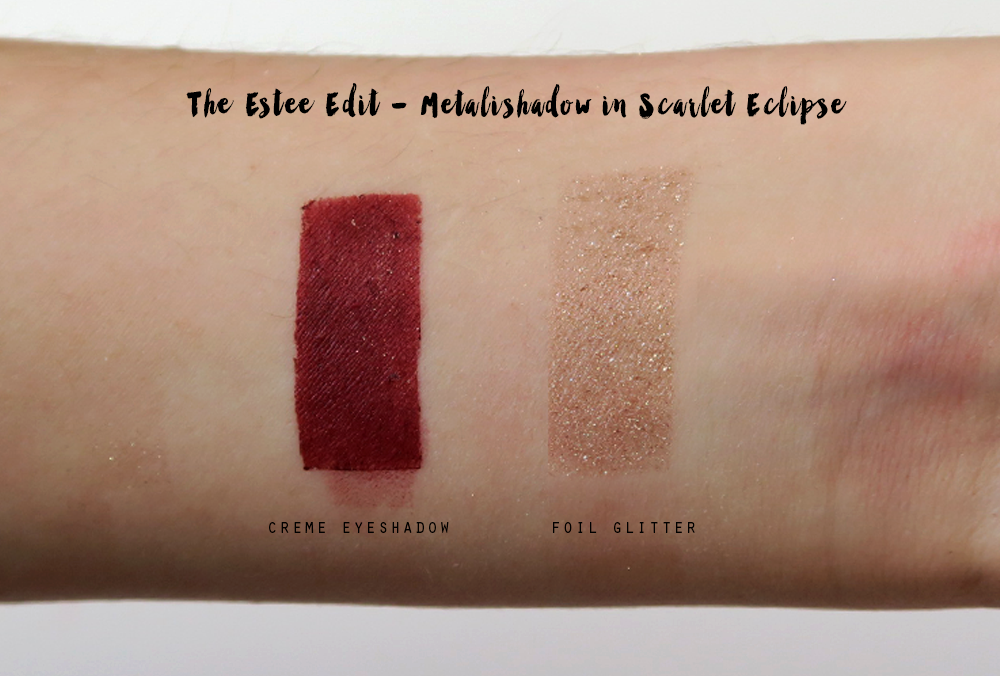 This is a cream eyeshadow and loose pigment duo.Â The packaging is pretty cute! Plastic white casing with a sprayed foil effect. Here’s the shade Scarlet eclipse – the top lid flips up to reveal a deep scarlet red cream eyeshadow, which can be used as a stand alone colour, a base, or a liner. The bottom section can be unscrewed to reveal a glittery antique gold pigment, which works fabulously as an all-over lid colour.

The cream colour is very pigmented, and is quite pigmented – it almost feels like a lip product? It does stain the skin though, so make sure to wear a primer or something underneath. I like using this as a colourful eyeliner because it’s a deep red and can be quite wearable! I’m not one for bright or crazy colours, so this works well for me.

The foil shadowÂ applies quite sheerly by itself – it’s more of a glitter than a microshimmer. It’s an antique gold, copper colour. You can achieve a shiny foil effect by using a primer or glitter adhesive underneath for full impact! 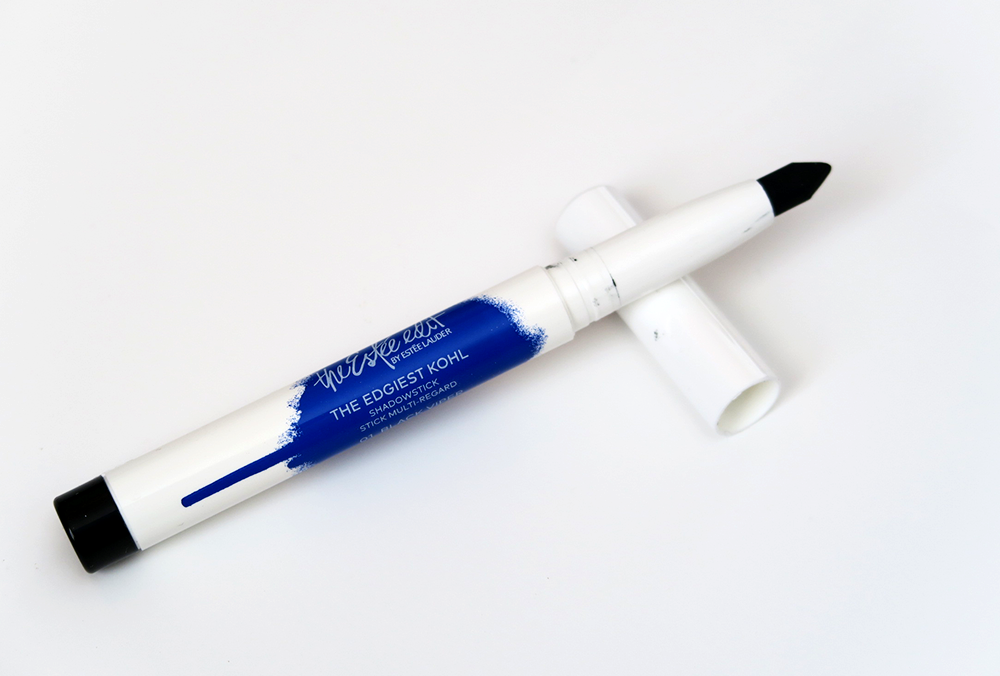 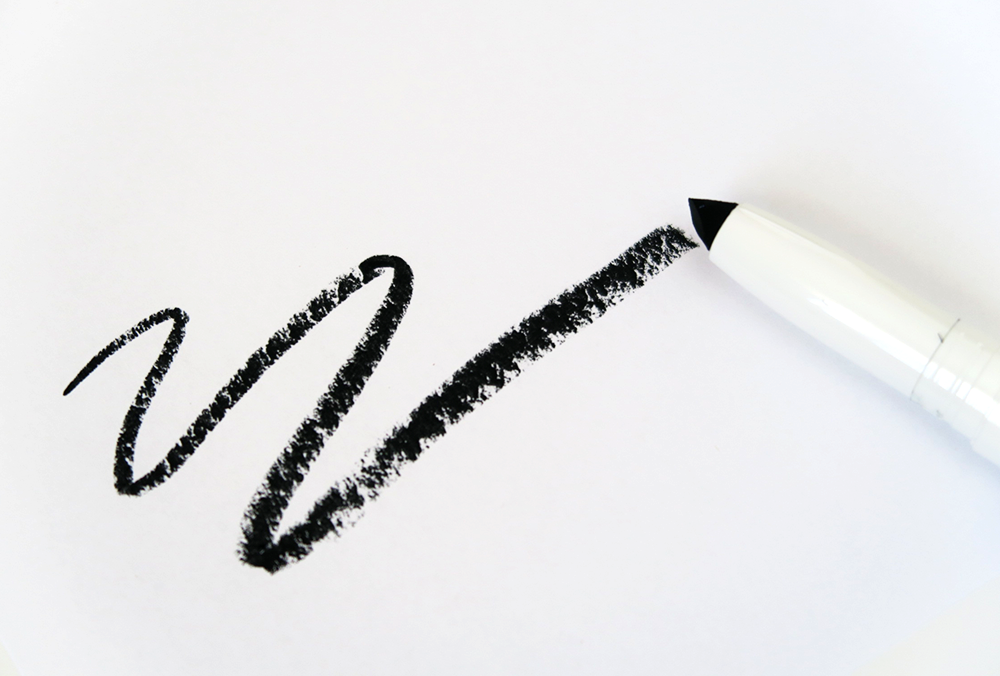 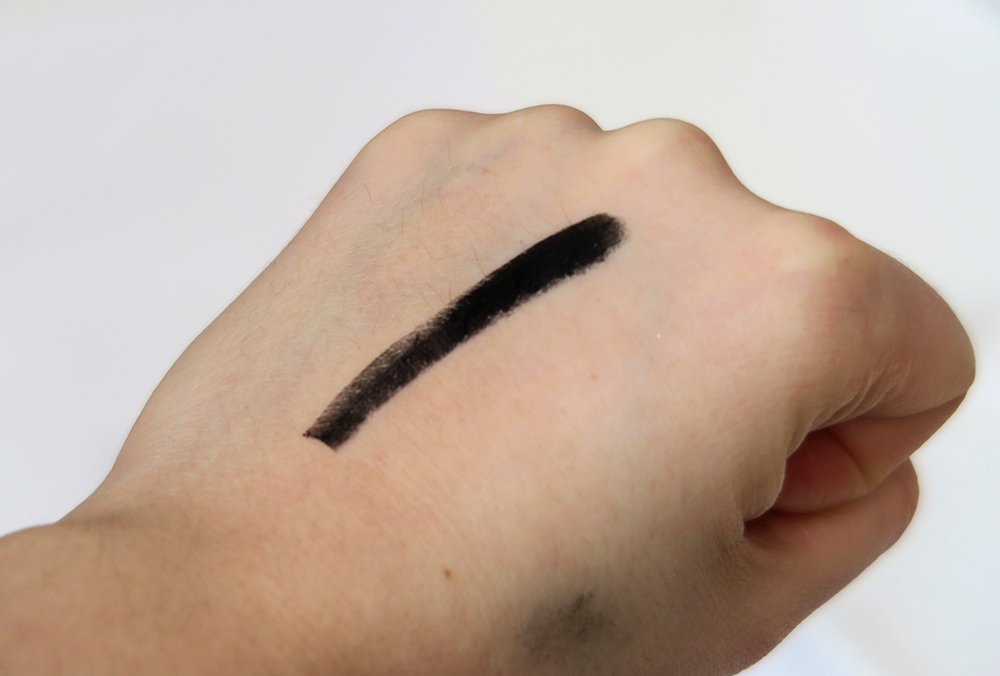 The EDGIest Kohl Shadowstick in Black Viper / with swatches.

I don’t own too many eye shadow sticks – I own the Burberry highlighter which I absolutely love using on my lid, but that’s about it! This was my first time experimenting with a black shadow stick, and here’s my attempt at a lower kohl lined smoky look.
The shadow stick is very easy to use – simply twist up, scribble on the lid, and smudge out!
It should be noted that the shade Violet Taboo cannot be worn on the waterline.

24 hour wear, shadow and liner in one. Wonâ€™t budge, transfer, or fade and it can be worn on the waterline.* The EDGIest Kohl Shadow Stick does it all!
Available in 10 shades: Black Viper, Frost Bite, Guilt, Twisted, Jaded, Royal Scandal, Iced, Grounded, Spiced, Violet Taboo*

*THIS SHADE CANNOT BE WORN ON THE WATERLINE. I’m not exactly sure why, but this is stated on the product info sheet! 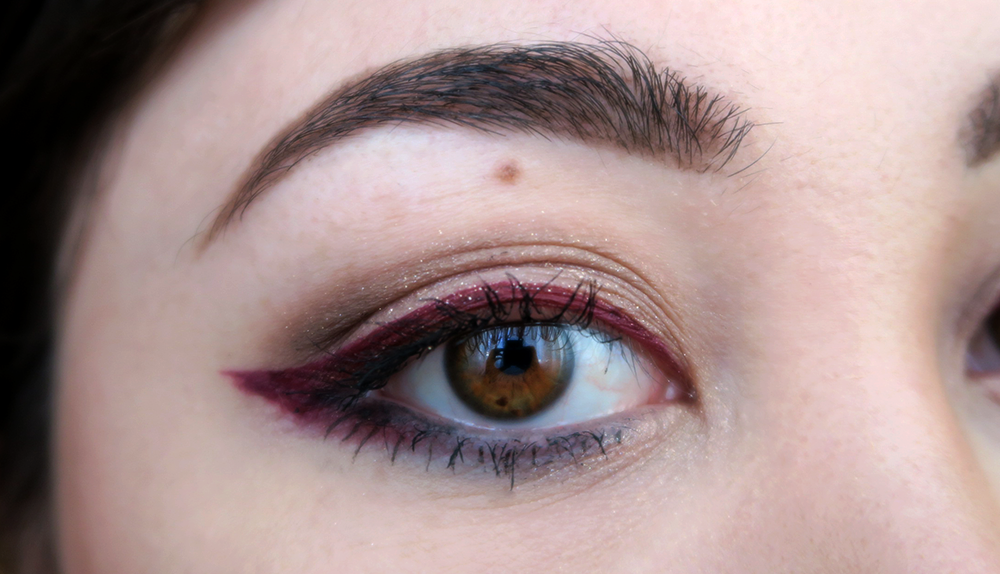 My take on the eye look… 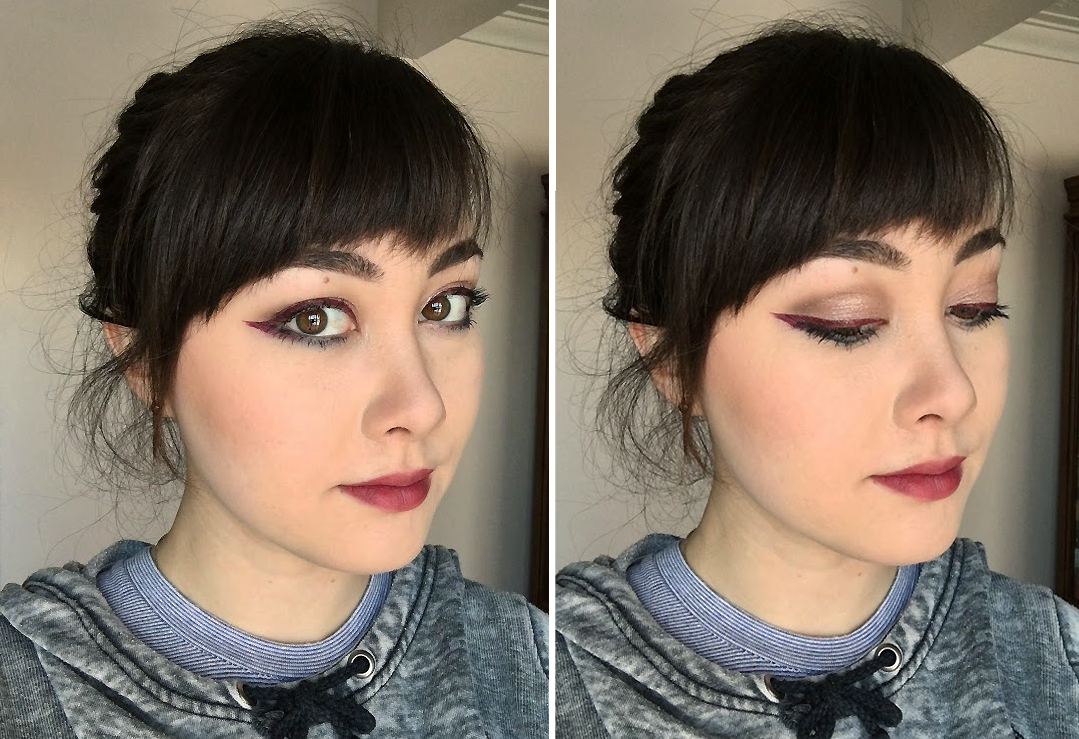 Aaaand here’s my full face look! I paired this with Sephora’s Rouge Infusion Lip Stain in Ruby Extract, which matched the eye colour quite closely! A fun vampy look!

I absolutely love these two products from The Estee Edit – can’t wait to see what other products will be offered when the line officially releases! Stay tuned next week for a another look at #theesteeedit line – the Beam Team Hydrate and Glow, Flash Photo Gloss, and White Mud Exfoliating Scrub and Mask!

*This post contains press samples, but as always it’s 100% my honest opinion!Â